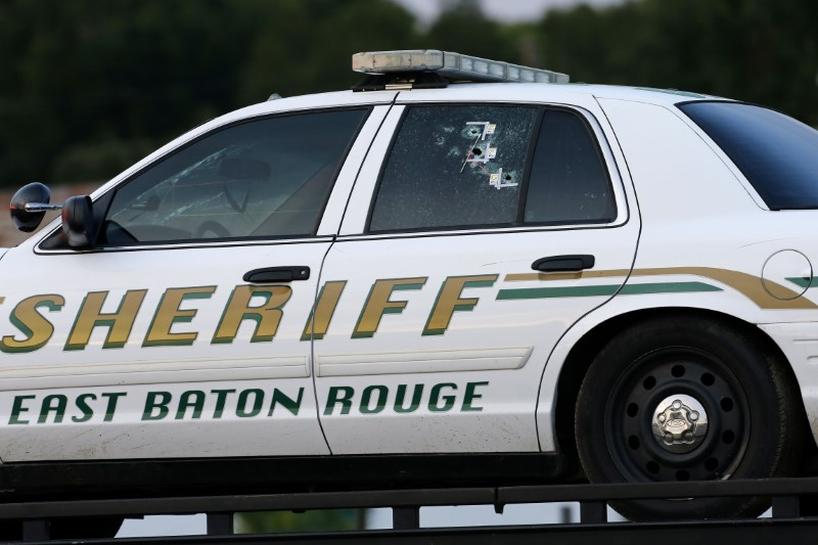 The lawsuit filed in a U.S. district court in Louisiana named DeRay McKesson and four other Black Lives Matter leaders as defendants and sought at least $75,000 in damages.

It came on the one-year anniversary of one of the deadliest days in modern U.S. history for law enforcement. On July 7, 2016, a black man angered by what he saw as deadly racial bias in U.S. policing launched a downtown Dallas sniper attack, killing five officers deployed at a protest decrying police shootings of black men.

McKesson was not immediately available for comment and Black Lives Matter leaders have denied accusations that their movement promotes violence against police.

Baton Rouge had been hit by waves of protests after two police officers earlier that month killed a black man, Alton Sterling, under questionable circumstances. The incident was caught on video and sparked national debate.

The officer wounded in Baton Rouge, who was not named in the lawsuit, was shot by “a person violently protesting against police, and which violence was caused or contributed to by the leaders of and by ‘BLACK LIVES MATTER’,” the filing said.

Gavin Long, the black gunman who killed the Baton Rouge officers and was later shot dead, identified himself as a member of an African-American offshoot of the anti-government, mostly white Sovereign Citizen Movement, documents showed.

Last year, McKesson and two other activists sued the Baton Rouge police department and other officials over the arrests of nearly 200 demonstrators during mostly peaceful protests over police killings.