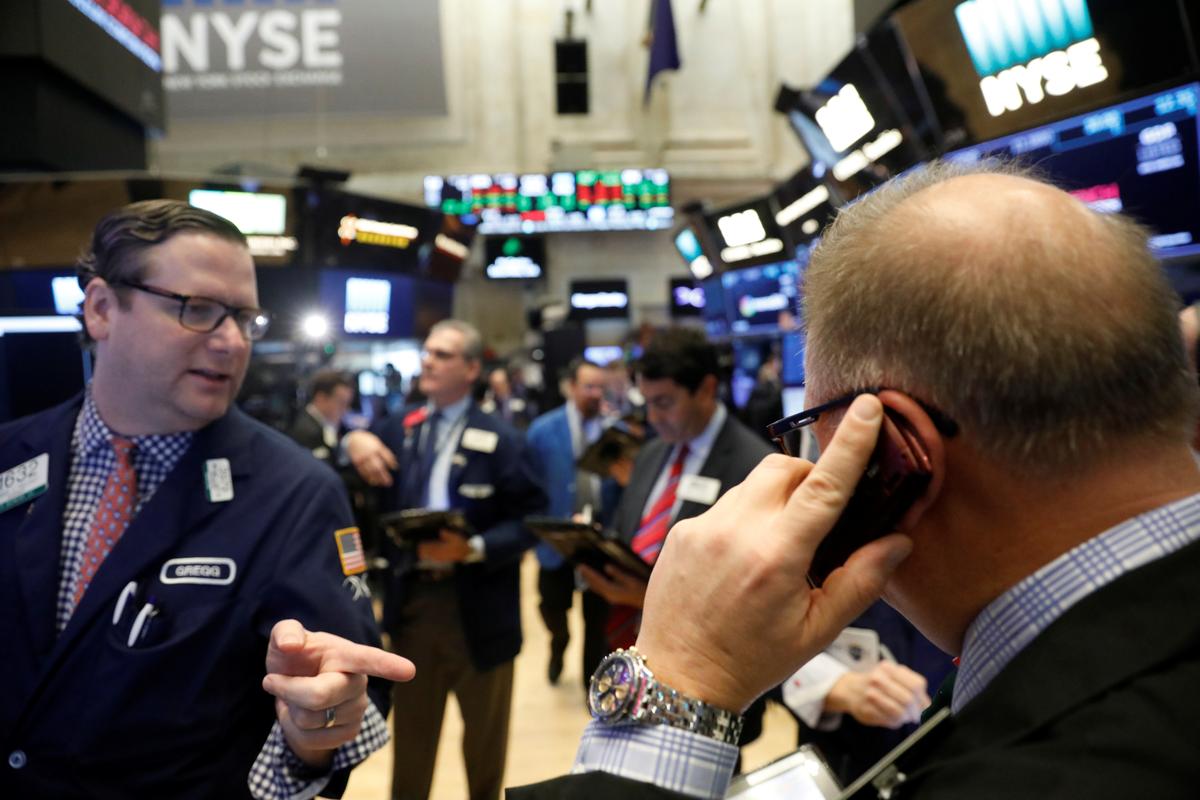 In a note on Monday, BlackRock’s global chief investment strategist Richard Turnill pointed to tax cuts in the United States and government spending plans as driving earnings growth and said the ratio of earnings upgrades to downgrades for U.S. large-capitalization companies was at its highest since records began in 1988.

Turnill said the “swoon” in equity markets in early February made U.S. valuations look more attractive, pushing the company’s three-month view on U.S. stocks to “overweight,” from neutral. It is BlackRock strategists’ first outright positive reading on U.S. stocks since May 2016.

“We believe the coming positive effects of new U.S. tax and spending plans are still underappreciated by markets,” BlackRock’s Turnill said in the note.

“We find earnings growth matters more than valuations over shorter time horizons at this stage of the bull market,” Turnill said, adding:

“Economic strength was already changing the tone of earnings momentum, but U.S. tax cuts and government spending plans lit a fire under the trend.”

Turnill noted that while earnings momentum in Europe was robust, it lagged other regions and said the euro’s strength is a “source of pain.”