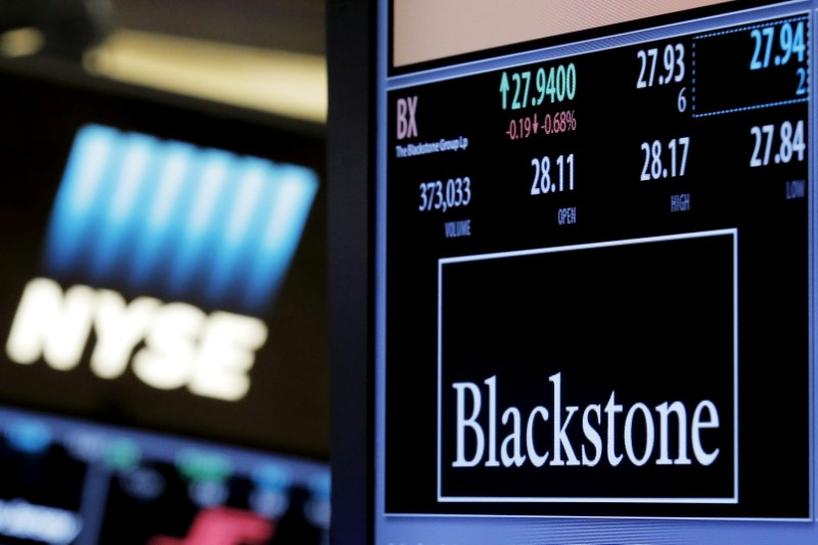 (Reuters) – Blackstone Group (BX.N) has pulled out of discussions to buy part of Israeli mobile surveillance software maker NSO Group, according to people familiar with the talks that had been criticized by digital privacy activists.

Two people familiar with the discussions told Reuters on Tuesday that the talks had ended without Blackstone and NSO reaching an agreement.

News of those talks prompted complaints from Citizen Lab at the University of Toronto’s Munk School of Global Affairs and digital-rights group Access Now, which allege that the Mexican government has used NSO’s Pegasus mobile spyware to illegally target private citizens.

Mexico’s government is investigating the claims, though Mexican President Enrique Pena Nieto has said the accusations are false.

The people, who were not authorized to publicly discuss the talks, declined to say when the discussions ended or if the protests had caused the deal to unravel.

NSO spokesperson Zamir Dahbash said the company was not currently in talks with any potential investors. Dahbash declined to discuss the talks with Blackstone or say why they had failed.

Access Now last month launched a petition that urged Blackstone to drop plans to invest in NSO and its surveillance technology.

Citizen Lab, which has released multiple reports on surveillance campaigns it says were conducted with NSO’s surveillance software, last month separately asked Blackstone’s board of directors to consider the human rights and ethical implications of investing in NSO.

Citizen Lab researcher John Scott-Railton said he was pleased that the talks failed to result in a deal.

“NSO’s spyware has a documented abuse potential, and the list of cases continues to grow,” Scott-Railton said. “Serious investors who have done their due diligence may be thinking twice about just how problematic this category of investments could be to their image and their bottom line.”

Reporting by Jim Finkle in Toronto; Editing by Meredith Mazzilli