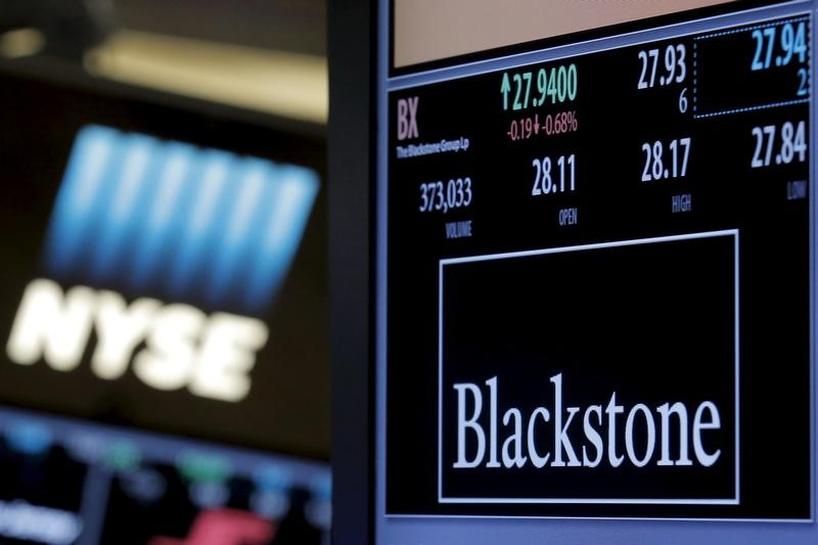 Another investor – ClearSky – is expected to join Blackstone in the deal as a secondary buyer for 10 percent, Calcalist said.

Founded in 2009 by Omri Lavie and Shalev Hulio, NSO makes software that can target mobile phones to gather information.

An NSO spokesman said he could not confirm the report.

Calcalist said Francisco Partners could achieve a partial exit via the deal four times bigger than its initial investment. A month and a half ago NSO distributed a $230 million dividend that will not be included in the deal’s value, the newspaper reported.

Under the deal, Francisco Partners will own 40 percent of NSO, Blackstone and ClearSky together will hold 40 percent, the founders will have 6 percent each and the company’s 500 employees will hold the remaining 8 percent.