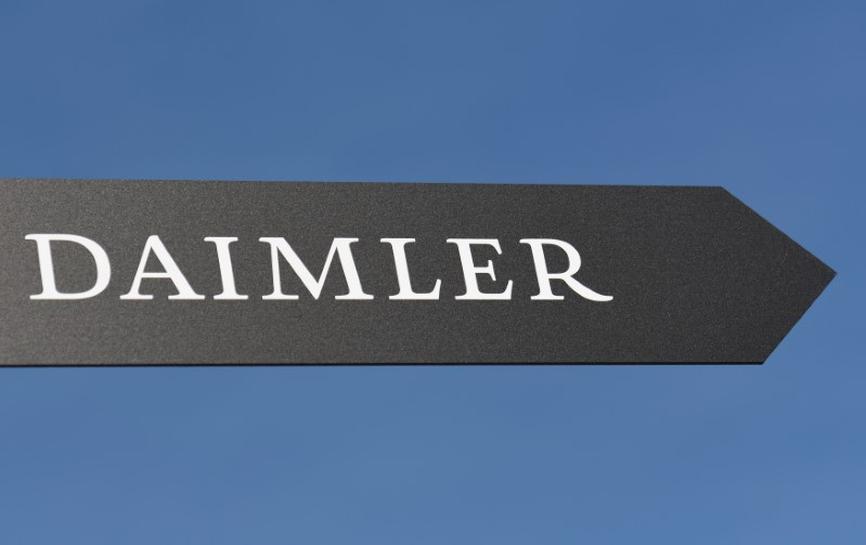 FRANKFURT (Reuters) – Germany’s BMW (BMWG.DE) has told its top managers that regulators probing reports of collusion among German carmakers will find the allegations hard to justify, two sources familiar with the matter said.

The article was discussed at a closed-door “OFK” BMW leadership meeting in Munich last week, two sources familiar with the meeting told Reuters.

OFK is an acronym to describe the company’s top leaders, referred to in German as “Obere Fuehrungskraefte.”

BMW’s top managers expressed surprise at the impact on share prices and the level of media attention received by the Spiegel article, the sources said.

BMW’s top lawyer said regulators investigating the allegation that carmakers had colluded to standardize the size of Adblue tanks would quickly realize that the tank sizes were all different, they said.

A survey of the biggest selling cars at Audi, BMW and Mercedes by Reuters shows that the vehicles do not have identically sized AdBlue tanks.

The AdBlue tank in the current BMW 3 series has a capacity of 18.4 liters, while the Audi A4’s has 12 liters. Mercedes C-Class models can be fitted with tanks that are 25 liters or 8.5 liters in size. A variety of tank sizes is also evident in larger and smaller cars sold by BMW, Audi and Mercedes.

“As a result, there was no doomsday mood,” a person familiar with the discussions said. BMW’s lawyer however cautioned that an ongoing investigation may throw up further facts, this person said.

BMW said it rejected accusations that current diesel vehicles do not provide adequate exhaust gas treatment due to AdBlue tanks which are “too small”.

By combining an AdBlue and an NOx-storage catalytic converter together with exhaust-gas recirculation systems, BMW cars are able to fulfil all legal emissions requirements, the company said.

BMW has admitted that carmakers had sat down together to talk about AdBlue technology.

“From a BMW Group perspective, the objective of discussions with other manufacturers concerning AdBlue tanks was the installation of the required tanking infrastructure in Europe,” the carmaker said.

“Daimler is convinced that an exchange of opinions on technical issues between various manufacturers in the automotive industry is useful and that it accelerates many innovations or actually makes them possible,” the carmaker said in a statement to Reuters.

“With due consideration of legal restrictions, this also applies to cooperation and joint initiatives, especially in the areas of safety, environmental compatibility and comfort.”

Daimler declined to comment on the allegations raised in the article, but voiced concern at public and media discussion of the issue, saying “generalized prejudgments and dubious legal assessments” were premature and damaging.

Daimler said it had a certified antitrust compliance program, which fulfilled the highest requirements and was continually being further developed.

“Insofar as violations of antitrust law might have occurred, as a matter of principle Daimler cooperates openly and transparently with the responsible authorities,” Daimler added.

Carmakers have said they have not received formal notice of an infringement procedure. The European Commission said it was looking into the matter.

“The Commission and the Bundeskartellamt (German cartel office) have received information, which is currently being assessed under the leadership of the Commission as a matter of priority,” it said.

“It is premature to speculate on any potential competition concerns raised by the specific information received or on possible further steps.”

Reporting by Edward Taylor in Frankfurt and Francesco Guarascio in Brussels; Editing by Susan Thomas and Adrian Croft