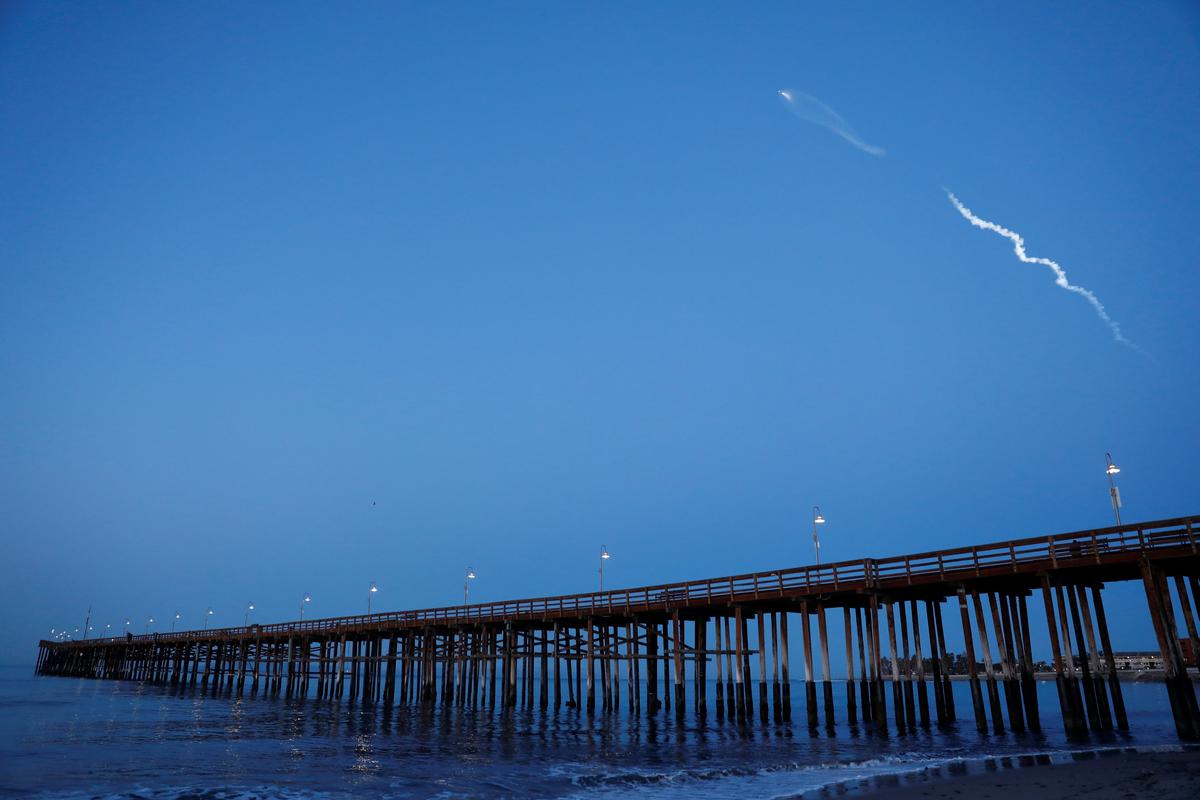 BRASILIA (Reuters) – Brazil’s defense minister said on Thursday that Boeing, Lockheed Martin, SpaceX and other U.S. aerospace companies have expressed interest in launching rockets from its Alcantara military base near the equator and visited the site in December.

“They were very impressed,” Defense Minister Raul Jungmann told reporters. “They showed interest, but I can’t say whether it will materialize.”

Alcantara’s location makes it attractive because one-fifth less fuel is used to launch satellites into orbit along the equator compared with sites farther north or south.

Rubens Barbosa, a former Brazilian ambassador to the United States who organized the visit to the base, said the U.S. companies were eager to use the Alcantara site.

However, Elon Musk’s SpaceX, fresh off the successful launch this month of the world’s most powerful rocket, said the comments were not correct.

“Reports that SpaceX is interested in launching from Brazil are inaccurate,” spokesman John Taylor said in a statement.

In a statement, Lockheed Martin confirmed a fact-finding trip to Alcantara and Brasilia. “While there are no formal decisions at this time, we look forward to a continued dialogue”.

Vector Space Systems did not immediately respond to requests for comment.

Boeing said it sent two executives to visit the base.

“Boeing sees this as an exciting time in the space industry as we build rockets for launch, test new spaceships, and develop innovative technologies for keeping humans alive on orbit in deep space,” the world’s top planemaker said.

“International partnerships will play an important role in making that a reality, and we look forward to Brazil’s participation,” Boeing said in a statement.

Boeing is currently seeking to buy Brazil’s Embraer, the world’s third-largest commercial planemaker and the main player in the country’s aerospace industry.

American companies will not be able to launch rockets from Brazil until the South American country signs a Technology Safeguards Agreement (TSA) with Washington to protect U.S. intellectual property.

A previous attempt to do so in 2000 was scuttled by the leftist government of former President Luiz Inacio Lula da Silva when he took power in 2003 and has never been ratified by Congress.

Brazilian lawmakers are expected to approve a new TSA that is now being negotiated with the United States.

Jungmann said in addition to U.S. companies that China, Russia, France and Israel were interested in a partnership with Brazil to use the Alcantara site. Brazil envisions multiple users for the base.

“I think we could setup five launch platforms,” Jungmann said.

A variety of countries have worked with Brazil on space issues. Over the past two decades, China has put up five small satellites that Brazil uses to observe agriculture, the environment and the destruction of Amazon rainforest.

Brazil abandoned plans to build its own rockets after an explosion and fire in 2003 at Alcantara killed 21 people.

Brazil then turned to the Ukraine to provide space technology but canceled the deal in 2015 after the former Soviet Union republic’s financial problems left it unable to provide rockets as promised.