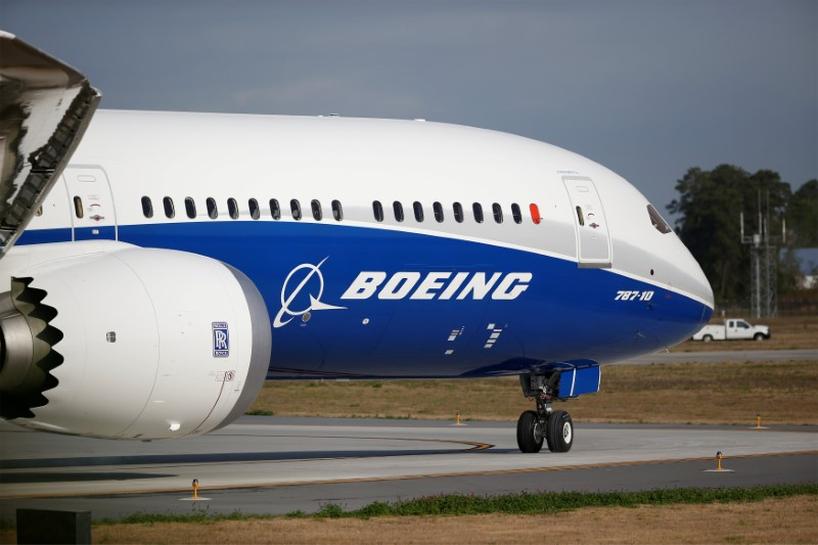 Boeing’s stock, up 70 percent this year, dipped less than 1 percent to $264 in premarket trading after it published the third quarter results.

The company added, however, that the improvement in margins was partially offset by the charge on the KC-46 aerial refueling tanker, which it split between its commercial airlines and defence units.

The costs of the troubled tanker program had already weighed on Boeing results earlier this year and Chief Financial Officer Greg Smith said then that the cost would not recur in future quarters.

Boeing raised its operating cash flow forecast for the full year to about $12.5 billion from its previous forecast of $12.25 billion.

Reporting by Ankit Ajmera and Rachit vats in Bengaluru; Editing by Saumyadeb Chakrabarty and Patrick Graham