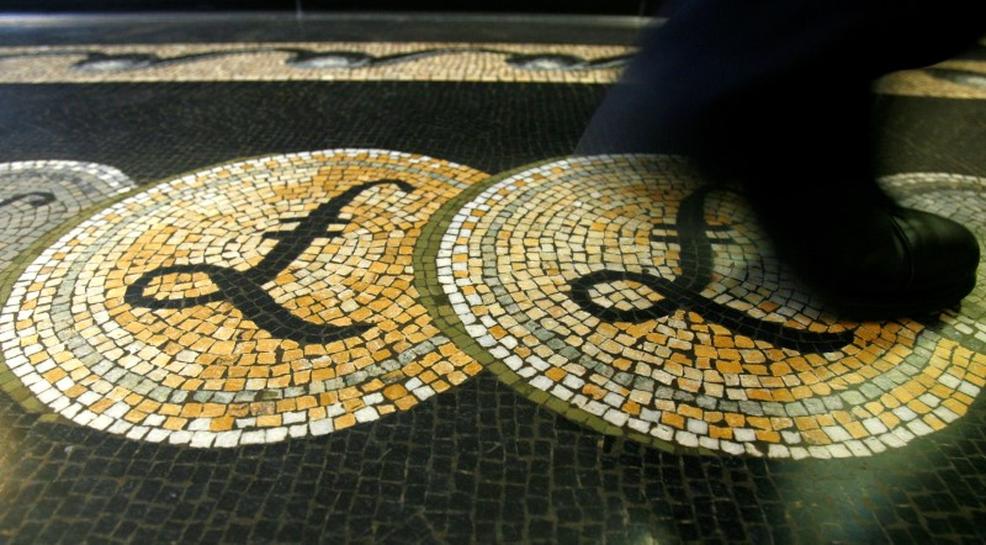 LONDON A Bank of England policymaker who last month voted to raise interest rates was quoted as saying on Tuesday that he was “reasonably confident” that investment and exports would compensate for a consumer slowdown.

Michael Saunders told the Guardian newspaper that households should prepare for higher rates at some point and there was no sense that they had to stay on hold due to uncertainty around Britain’s negotiations to leave the European Union in 2019.

“I think households should prepare for interest rates to go higher at some point. But if rates do go up, it will be in the context of the economy doing OK and unemployment being low and probably falling,” Saunders said in an interview.

The BoE’s Monetary Policy Committee (MPC) voted 5-3 last month to keep rates on hold with supporters of a hike, who included Saunders, saying investment and exports would make up for the hit to domestic consumption that has been caused by rising inflation and weak wage growth.

One of the three other dissenters who voted for a hike has since left the committee, further clouding the possibility of a vote for a rate increase in August or later this year.

Last week, Governor Mark Carney said a rise in rates was likely to be needed as the economy comes closer to running at full capacity and the BoE would debate when to do so “in the coming months”.

Other policymakers have stressed the need for patience, including Deputy Governor Jon Cunliffe. On Tuesday, external MPC member Gertjan Vlieghe repeated his warning that a premature rate hike would be more costly than a late one.

By contrast, Saunders said the BoE could be caught out if it fails to act quickly enough.

“The risk that you run with maximum stimulus is that the jobless rate keeps falling, then at some point, if pay growth picks up, you have to reverse course very sharply,” he said.

“It would then be much harder for tightening to be limited and gradual. You’d be having to play catch-up.”

Saunders also said companies were finding it harder to hire staff from overseas, which could push up wage growth – something that has disappointed badly against the BoE’s forecasts of late.

“It’s clear from talking to firms that it’s getting harder to persuade people to come to the UK.”