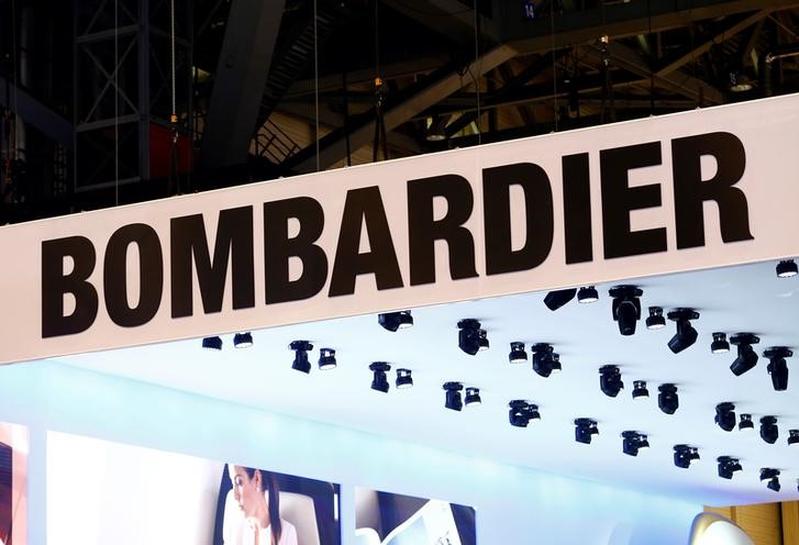 NEW YORK (Reuters) – Bombardier Inc (BBDb.TO) has won the dismissal of a U.S. lawsuit in which Comerica Inc (CMA.N) sought millions of dollars after the Canadian aircraft maker was unable to find buyers for four planes whose leases had expired.

In a decision made public on Thursday, U.S. District Judge Paul Gardephe in Manhattan said the bank had not shown that the planes had been returned to the lessor, a “condition precedent” to requiring that Bombardier make the payments it sought.

Comerica had sought $10.1 million (C$12.7 million) in its complaint, which was filed publicly in January 2016 before being sealed at Bombardier’s request. Gardephe’s decision does not mention a dollar amount.

A spokeswoman for Comerica said the Dallas-based bank does not discuss pending litigation.

Bombardier did not immediately respond to requests for comment.

The Montreal-based company has struggled in recent quarters with product delays and cost overruns in its aerospace business.

According to the complaint, Comerica Leasing Corp had been the beneficiary under trusts that bought the four CL-600 business jets from Bombardier, and then leased them to a predecessor of SkyWest Inc’s ExpressJet unit.

Gardephe refused to excuse Comerica’s failure to meet the condition precedent, saying it did not show that provisions requiring the return of the planes were immaterial, or that it would suffer a “disproportionate forfeiture.”

But he said “it may be possible” for Comerica to make those arguments, and said it may amend its complaint by Aug. 1.