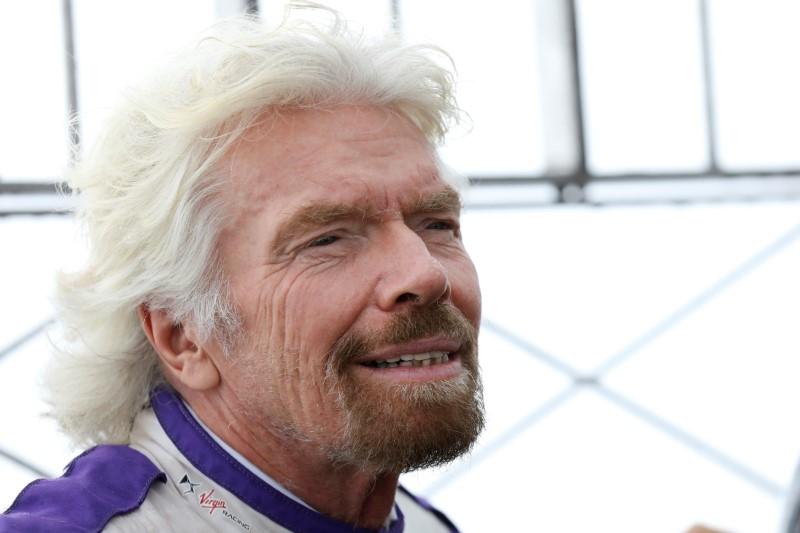 LONDON (Reuters) – Billionaire Virgin founder Richard Branson has told Virgin Trains to reintroduce the Daily Mail newspaper on their services after criticism of the British rail firm’s decision to halt sales, saying the move had been made without his knowledge.

Virgin Trains stopped stocking the right-leaning newspaper after a memo to staff described it as “not at all compatible” with the company’s brand. The Daily Mail said the decision was disgraceful, and linked it to Branson’s pro-Europe views.

However, in a blog post, Branson said that he had been unaware of the initial decision to drop the newspaper until he read about it.

“It was not part of some grand campaign or at my behest… I agree that we must not ever be seen to be censoring what our customers read and influencing their freedom of choice,” he said in the post.

“I have instructed our team at Virgin Trains to reconsider this decision and re-stock the Daily Mail while they undertake a full review of their sales policy, making clear that this policy should not single out individual media titles.”

Foreign minister Boris Johnson had been among the critics of the decision not to stock the newspaper, calling it an “absurd ban” and saying it was “#virginontheridiculous”.