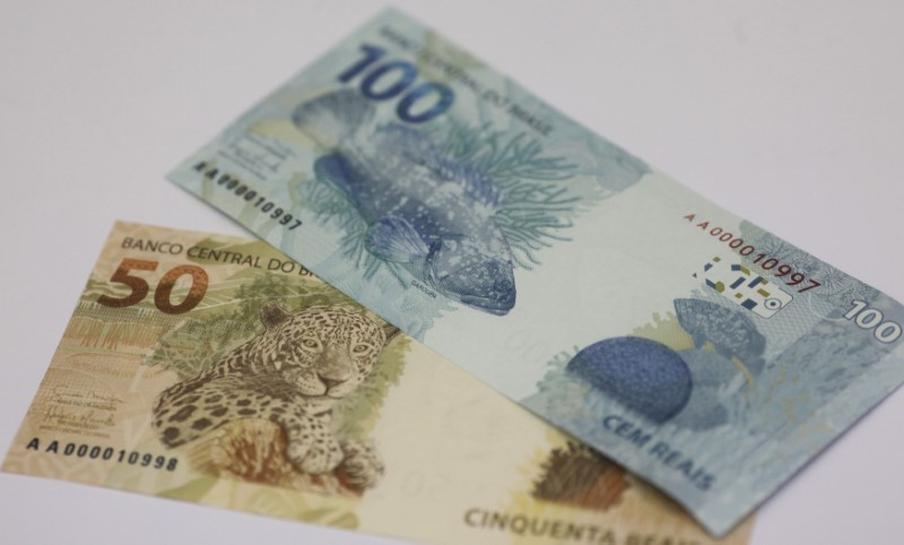 BRASILIA (Reuters) – Brazilian lawmakers facing a dearth of financing for their re-election campaigns next year proposed on Tuesday creating a fund of 3.6 billion reais ($1.1 billion) in taxpayer money to help their parties foot the bills.

On top of that, a massive investigation into endemic corruption in the country has uncovered a web of political bribes and kickbacks that effectively shut off under-the-table payments that politicians also relied upon.

The taxpayer fund proposed by a special committee of the lower house of Congress is part of an effort to reform Brazil’s discredited political system by reducing the proliferation of parties and making politicians more accountable to voters.

The constitutional amendment is expected to face the first of two floor votes next week in the lower chamber. It must also be approved twice by two-thirds of the Senate.

Creation of the fund was backed by most parties, despite public criticism that lawmakers should not be appropriating public money for campaigning in the midst of a budget crisis and deep recession.

The proposed legislation includes replacement of a proportional system for electing congressmen based on party lists by one where candidates with the most votes get elected.

Smaller parties opposed the change, saying it will favor the bigger established parties and the re-election of better-known politicians, while hindering the emergence of fresh faces in Brazilian politics.

Backers of the so-called “district” system say it would stop highly popular candidates from pulling in unknown politicians by party lists.

Another reform bill that has already passed the Senate establishes a minimum of votes that parties need to continue existing, a move to reduce the number of parties, now at 35.

The proliferation forces governments to forge complex coalitions to stay in power by distributing jobs, influence and pork barrel projects, which critics say is fertile ground for graft.

The proposals must be approved in Congress by Oct. 7 to apply for next year’s elections.

Individual campaign donations are allowed, but lawmakers are discussing limits of self-financing to even out the playing field and avoid rich Brazilians getting elected with their own money, as millionaire Sao Paulo Mayor Joao Doria did last year.