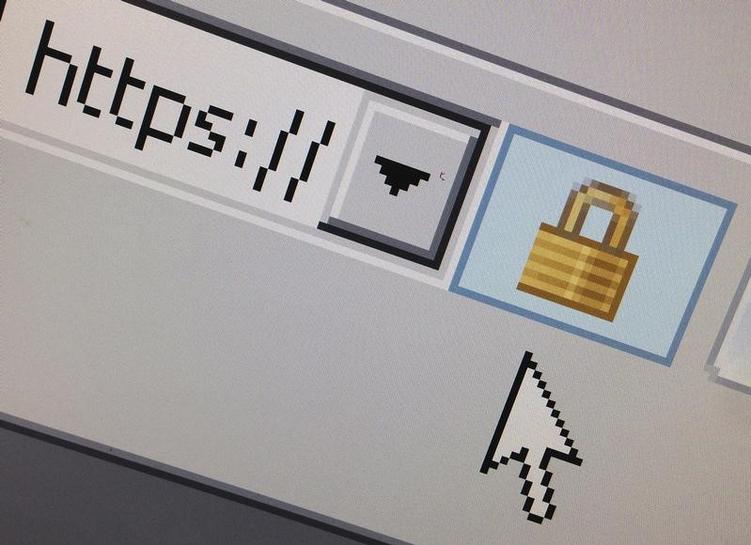 LONDON (Reuters) – Britain said on Thursday it wanted to continue to cooperate closely with the European Union on data protection after it leaves the bloc and proposed using an “adequacy” agreement to ensure the free flow of information.

In the latest in series of papers outlining some of Britain’s aims in Brexit negotiations, the government said Britain had played an important role in setting EU rules on data protection, and it would leave the bloc with regulations aligned.

It said new regulations, which will be in force by the time Britain leaves, could be the foundation for a deal based on the existing adequacy model that the bloc has whereby the European Commission recognizes the levels of protection provided by third party countries.