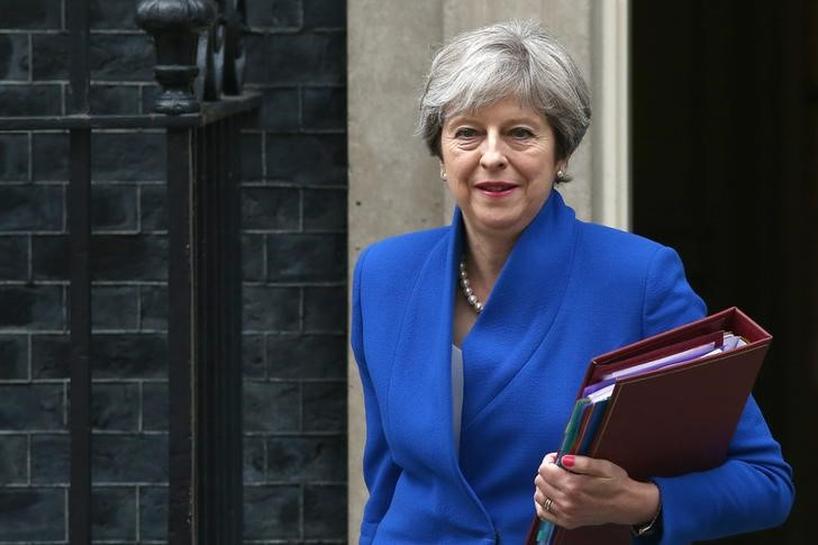 LONDON (Reuters) – Britain is confident its Brexit talks with the European Union are making sufficient progress to move to a second phase in the negotiations to discuss its future partnership by October, a spokeswoman for Prime Minister Theresa May said on Monday.

She also told reporters the government was considering a “number of precedents” in its proposals on how to resolve any future disputes after Britain leaves the jurisdiction of the European Court of Justice in March 2019.