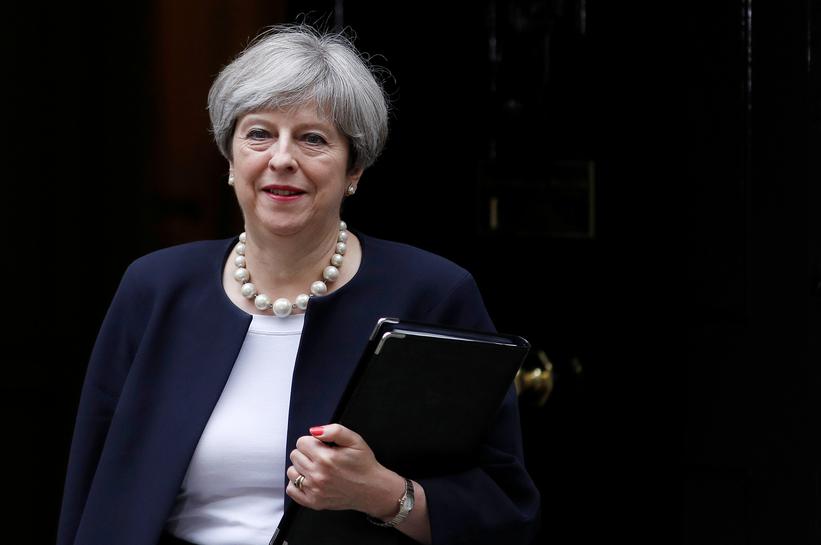 LONDON (Reuters) – Britain is planning for all eventualities in Brexit talks with the European Union, Prime Minister Theresa May’s spokeswoman said on Tuesday when asked whether the government had prepared for leaving the bloc without a deal.

May has been under pressure to back away from her stance that “no deal is better than a bad deal” since losing her governing Conservative Party’s parliamentary majority in an ill-judged election gamble.

“As a responsible government we are planning for all eventualities,” the spokeswoman said.

Earlier, foreign minister Boris Johnson had said: “There is no plan for ‘no deal’ because we are going to get a great deal.”

China’s Ant explores ways for Jack Ma to exit as Beijing piles pressure: Sources
Citi to hire up to 1,500 people in Singapore to boost consumer wealth management businesses
IN FOCUS: Thinking out of the cubicle – What lies ahead for hybrid working?
New COVID-19 cluster in Singapore linked to imported case who was ‘probably reinfected’ in India
Number of vaccinated healthcare workers with COVID-19 10 times lower than pre-vaccine average: Malaysian minister