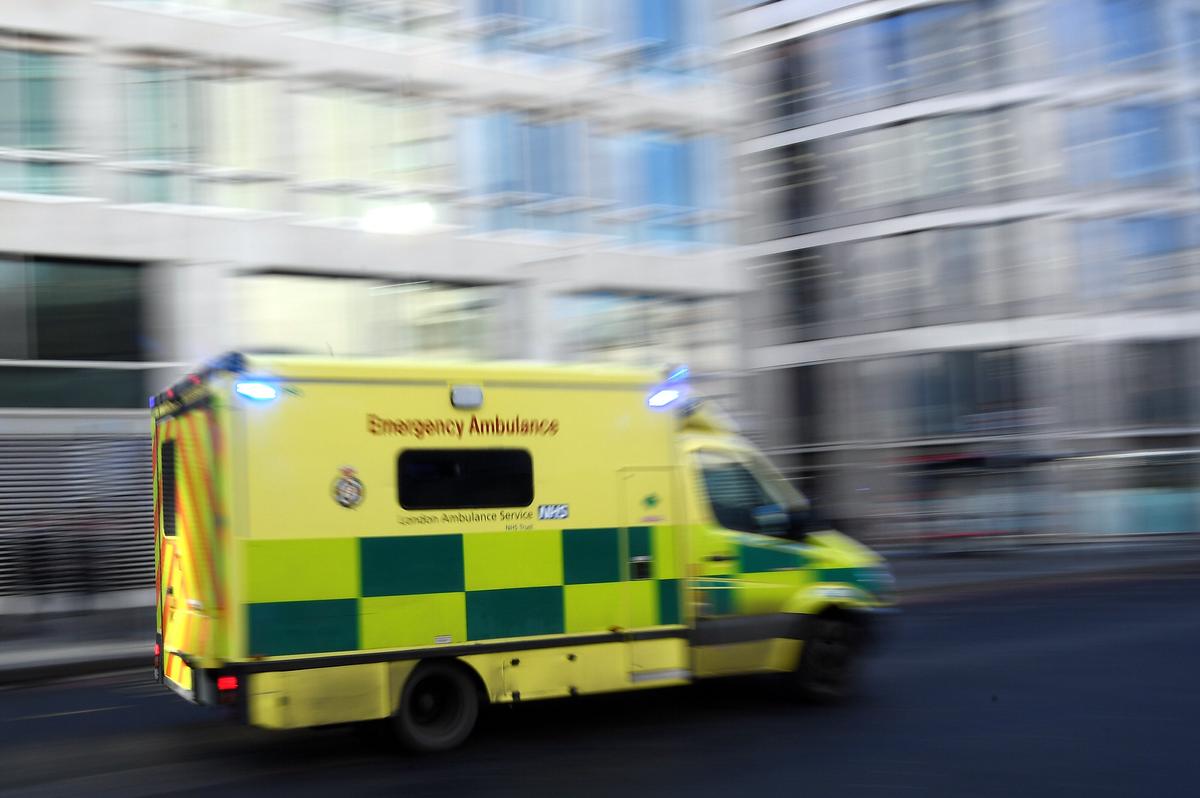 LONDON (Reuters) – Britain is reviewing its reliance on satellite-based technology for critical infrastructure including the Global Positioning System (GPS) as the threat of jamming attacks and disruptions grows, a government report said on Tuesday.

Emergency services, transport, communications and financial networks are among key sectors which depend on Global Navigation Satellite Systems (GNSS) such as GPS. Such technology needs accurate and reliable position and timing signals.

Experts say the problem with GNSS is their weak signals, which are transmitted from 12,500 miles (20,100 km) above the Earth and can be disrupted with cheap jamming devices that are widely available. They are also vulnerable to signal loss from weather effects as well as radio and satellite interference.

“We must take steps to increase the resilience of our critical services in the event of GNSS disruption, including by adopting potential back-up systems where necessary,” the minister for implementation, Oliver Dowden, said in the report.

“The government will give all due consideration to its findings,” said Dowden, whose brief includes cyber and resilience issues.

The report released on Tuesday said apart from disruptions caused by natural phenomena, GNSS signals were also vulnerable to jamming that was “once the domain of states but now within the capability of hackers, criminals, pirates or terrorists”.

The threats also include “spoofing”, which involves broadcasting false signals for receivers to lock on to, it said.

“The range and scale of these problems are growing,” the report said.

FILE PHOTO: Cargo ships are seen as they sail across the English Channel with the French coast on the horizon, from Dover in Britain, January 9, 2016. REUTERS/Toby Melville/File Photo

Among the report’s recommendations were for the Department for Digital, along with media regulator Ofcom, to review the legality of sale, ownership and use of devices intended to cause deliberate GNNS interference.

The report also recommended that government agencies assess whether there was a need to monitor GNSS interference at key sites such as ports.

In a statement to Reuters, Dowden said the review represented “a vital step in understanding the UK’s reliance on (GNSS)”.

“We will carefully consider the findings and recommendations as we continue to improve the resilience of our critical services to disruption,” Dowden added.

Some countries, including the United States and South Korea, are looking at an Earth-based back-up device for ship navigation called eLoran as part of efforts to protect their national security.

The British government report said it did not “seek to prescribe individual technologies”, adding that eLoran was being explored including for shipping.