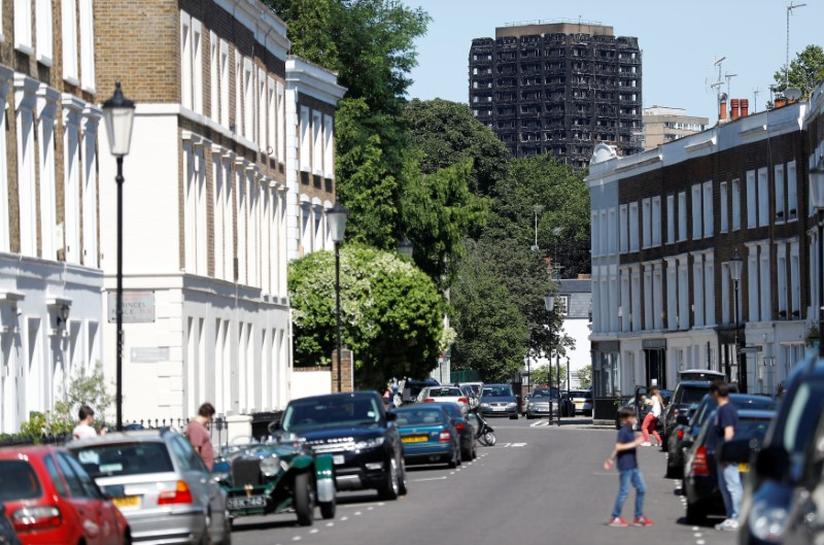 LONDON Some 181 high-rise buildings have failed safety tests carried out after a fire that killed at least 80 people in London last month, the British government said on Sunday.

Officials are conducting tests on some 600 high-rise buildings across England after fire ravaged the Grenfell tower block in west London on June 14.

The Department for Communities said in a statement that the cladding from 181 high-rise buildings in 51 local authority areas had failed tests.