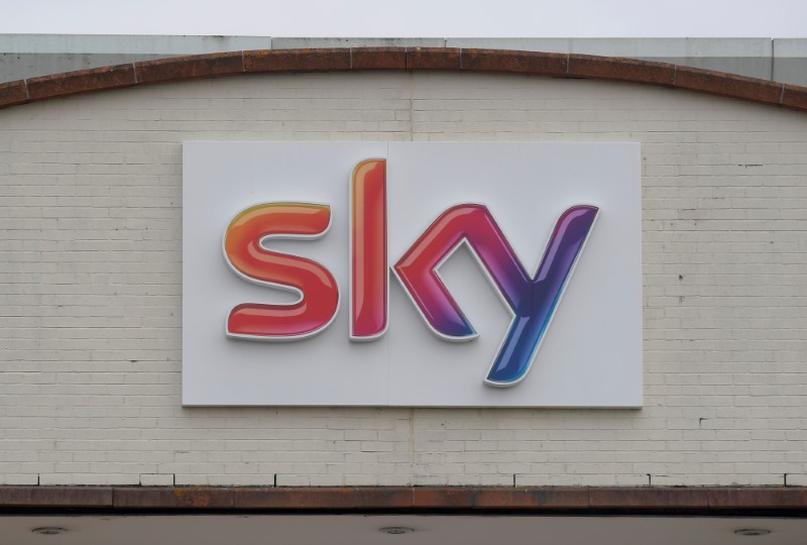 LONDON (Reuters) – Britain said on Friday it had received the additional advice it had requested on Rupert Murdoch’s bid to buy broadcaster Sky (SKYB.L), and it would decide whether to refer the deal for an in-depth review as soon as possible.

Regulator Ofcom was asked to look again at the deal earlier this month after opponents lobbied Minister Karen Bradley, who was already deciding whether to refer Twenty-First Century Fox’s (FOXA.O) bid for a wide-ranging investigation.

“The Secretary of State will now carefully consider that advice before making her decision on referral on the basis of all the evidence before her, and will do so as soon as is reasonably practicable,” the Department for Digital, Culture, Media and Sport said.

The government’s request to Ofcom came amid criticism from politicians worried about the U.S. company’s broadcasting standards.

‘Run, Sara, Run’: Campaigns grow to back Duterte’s daughter for presidency next year
‘I Will Treat The Chinese Consulate as My Husband’s Cemetery’
Di tengah hiruk pikuk Jakarta, relawan pengendara motor membantu ambulans menembus kemacetan
Commentary: Getting kids ready for primary school has to start even before they attend pre-school
Thai Beverage defers plans for US$2 billion Singapore IPO of regional beer assets