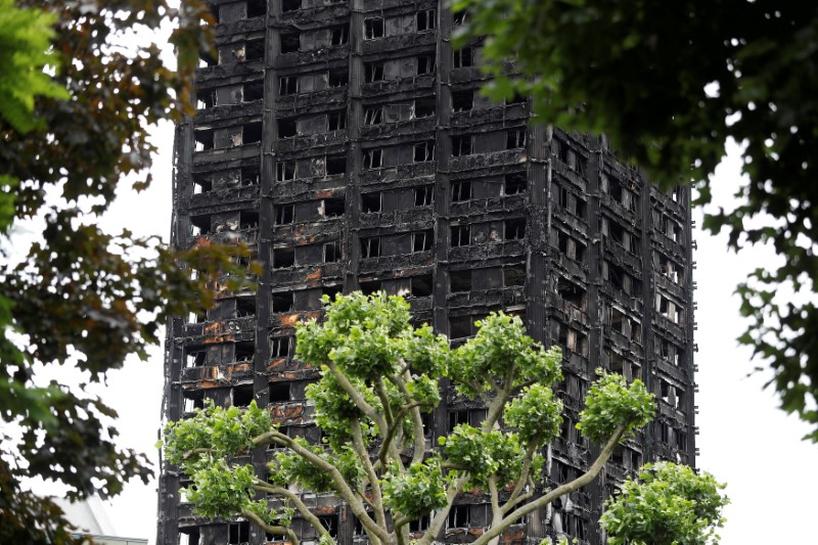 LONDON Britain said on Wednesday it was sending in a task force to help run the local authority struggling to cope with the aftermath of a deadly London tower block blaze which killed at least 80 people.

Kensington and Chelsea council has been criticised by victims’ relatives and survivors for its handling of the disaster in Grenfell Tower on June 14 and its leader quit last week over the response to the fire.

“The scale of the recovery effort needed on the Lancaster West estate in the months to come cannot be underestimated,” Communities Secretary Sajid Javid said.

“Support to survivors, the families and friends of those who lost their lives and residents in the wider community must and will be ongoing. The challenge of providing that support is and will continue to be significant.”

Prime Minister Theresa May promised that all residents from the tower would be offered good temporary homes in the local area within three weeks but, with that deadline due on Wednesday, many remain in emergency accommodation after rejecting as unsuitable the premises they had been offered.

There has also been anger at the failure to provide definitive answers about those who are missing since the fire. Police have said 80 people were dead or missing presumed dead, but say they expect the number to rise amid accusations from locals that the scale of the death toll is being kept low.

“I completely understand their desire for answers and we are committed to providing as much information we can, as soon as we can,” Commander Stuart Cundy said on Wednesday adding that all visible human remains had been recovered.

“In total we have made 87 recoveries, but I must stress that the catastrophic damage inside Grenfell Tower means that is not 87 people. Until formal identification has been completed to the coroner’s satisfaction I cannot say how many people have now been recovered.”

The fire has also thrown a spotlight on the safety of exterior cladding used to provide insulation and improve the external appearance of Grenfell Tower and other high-rise blocks. Since the blaze, the government said cladding tested at nearly 200 sites had failed fire tests.