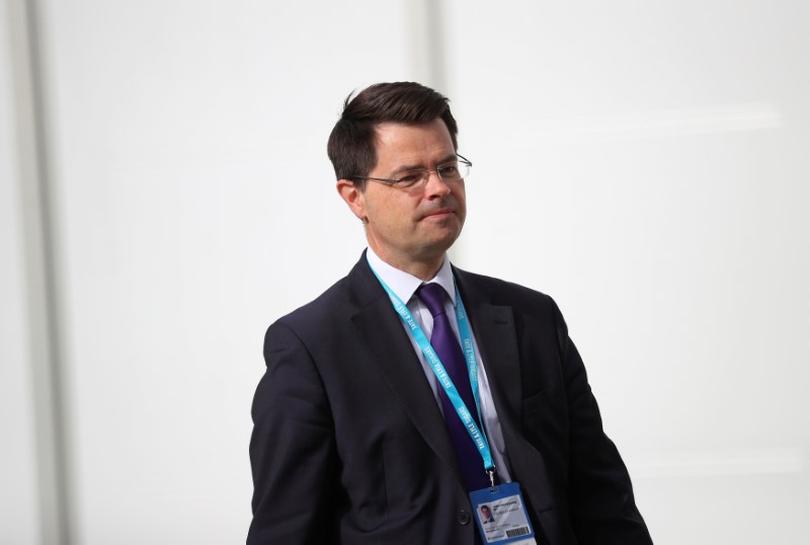 BELFAST (Reuters) – Britain will have to bring in legislation to set a budget for Northern Ireland if the province’s political parties cannot reach an agreement to restore their power-sharing government by Monday, a British government spokesman said.

Northern Ireland has been without a regional administration since its collapse in January, raising the prospect of direct rule being reimposed from London, potentially destabilising a delicate political balance in the British province.

The British minister for the region, James Brokenshire, said last week that talks had stalled with the Irish nationalist Sinn Fein party and the pro-British Democratic Unionist Party (DUP) stuck over the rights of Irish language speakers.

If a deal is struck by Monday, Brokenshire would return to London to begin the processes required to form a new Northern Ireland Executive, the spokesman added.

However, if a budget is imposed by London, it would be the closest Northern Ireland has come to a return to direct rule in a decade. Brokenshire has warned the parties that they are on “a glide path to greater and greater UK government intervention”.

The DUP and Sinn Fein shared power in the previous devolved administration under a system created following a peace deal which ended three decades of violence in the province.

The head of the Social Democratic and Labour Party (SDLP), one of the region’s smaller parties, has said that handing over budgetary responsibility to London effectively constitutes direct rule and “cannot be painted any other way”.

Sinn Fein President Gerry Adams said a new phase of talks would begin if an agreement could not be struck by Monday. “If there is no deal done by the time the British minister brings forward a budget, that will signify that this phase of the talks – and there will obviously have to be other phases – has been exhausted,” Adams told Irish national broadcaster RTE.

Irish Foreign Minister Simon Coveney, who is co-facilitating the talks with Brokenshire, has said reverting to direct rule would be a “devastating” blow for reconciliation in the region.

Coveney has also urged the parties to reach a deal so that Northern Ireland can have a greater say in Britain’s talks to leave the European Union, set to have a bigger impact on the province than on any other part of the United Kingdom.