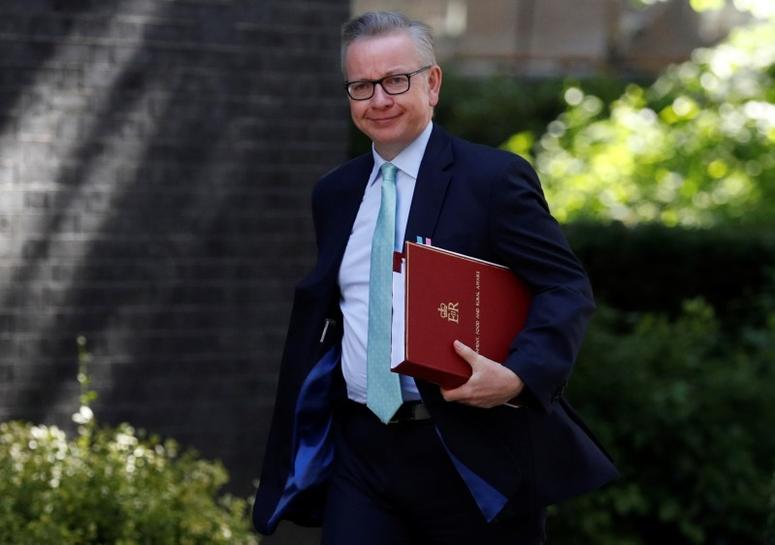 LONDON Britain could abandon an across-the-board cap on pay for public-sector workers such as teachers and nurses if review bodies said higher rises were needed to recruit and retain workers, Environment Secretary Michael Gove said on Sunday.

Prime Minister Theresa May is coming under increasing pressure from ministers and lawmakers to end a below-inflation 1 percent cap on pay rises that has been in place since 2013 as part of a drive to reduce government spending.

Gove said the government should “respect the integrity” of pay review boards, saying they had leeway to look beyond any broad government-imposed restriction if necessary.

“They also take account of other questions as well, including the number of people who are entering the profession and whether we need to have an increase in pay in order to ensure we get the very best people in the profession,” he told the BBC’s Andrew Marr show.

Pay review bodies for teachers and the police are set to make pay recommendations this month.

But after losing her majority, she has been urged by lawmakers to ease up on austerity policies designed to cut the government’s deficit.