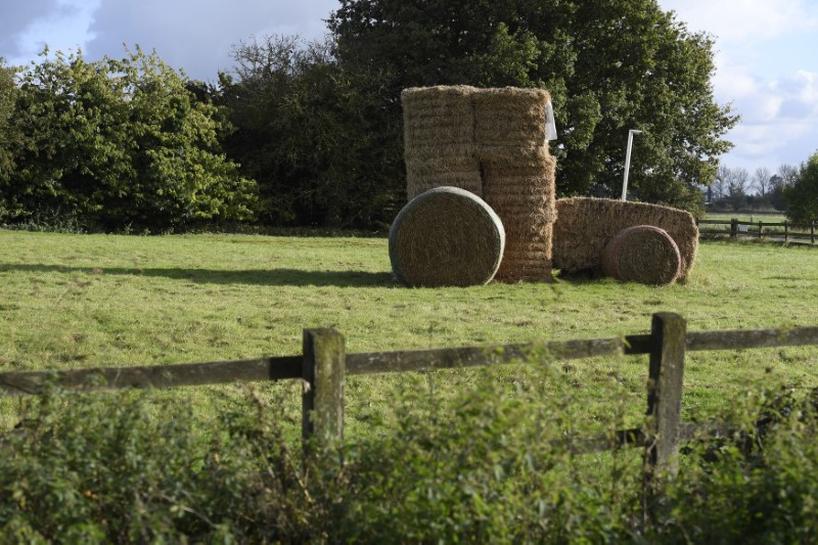 Britain is set to overhaul its farm policy after it leaves the European Union and for the first time in decades the nation’s farmers will have to compete directly for funds with departments such as health and education.

“I want to ensure we go on generously supporting farmers for many more years to come,” farming and environment minister Gove said in a speech at the UK offices of the World Wildlife Fund in Woking, about 30 miles south-west of London.

“But that support can only be argued for against other competing public goods if the environmental benefits of that spending are clear,” he added.

Britain’s government has pledged it will match the 3 billion pounds that farmers currently receive from the European Union’s Common Agricultural Policy (CAP) until 2022.

Gove said CAP rewards “size of land-holding ahead of good environmental practise” and encourages wasteful patterns of land use rather than “encouraging imaginative and environmentally enriching alternatives”.

The EU has increasingly in recent years linked farm payments to taking actions which benefit the environment, although land ownership still plays a significant role.

Meurig Raymond, president of the National Farmers Union, said the government needed to provide support for farming not just for environmental work but also to manage risk and to improve resilience among farming businesses.

“We deliver for the environment – managing and maintaining 70 percent of the landscape, which remains feasible only as long as farmers run viable businesses,” he said in a statement.