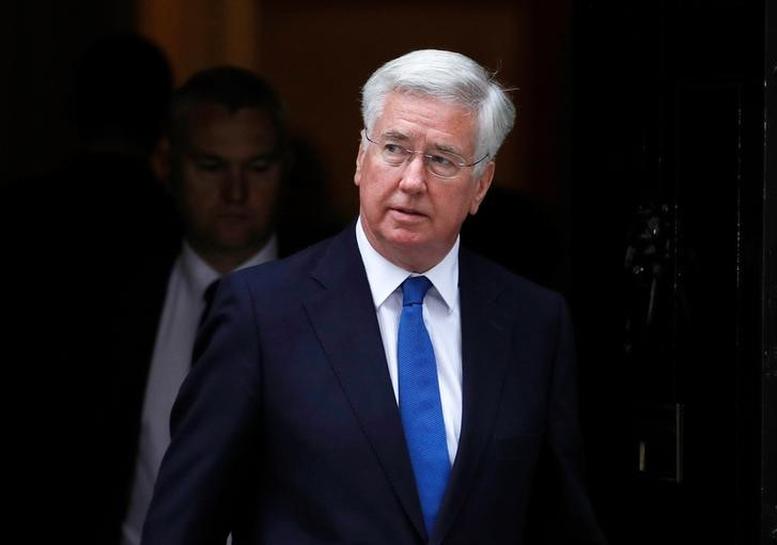 LONDON (Reuters) – Britain on Tuesday welcomed a commitment by U.S. President Donald Trump to step up the military campaign against Taliban insurgents in Afghanistan.

President Trump committed the United States to an open-ended conflict in Afghanistan on Monday night, reversing course from his campaign pledges.

Britain along with other European allies pledged more troops to support Afghanistan’s military in June, with U.S. Secretary of Defense James Mattis saying at the time that troop numbers in the country had been reduced too rapidly.

“In my call with Secretary Mattis yesterday we agreed that despite the challenges, we have to stay the course in Afghanistan to help build up its fragile democracy and reduce the terrorist threat to the West.

“It’s in all our interests that Afghanistan becomes more prosperous and safer: that’s why we ‎announced our own troop increase back in June.”