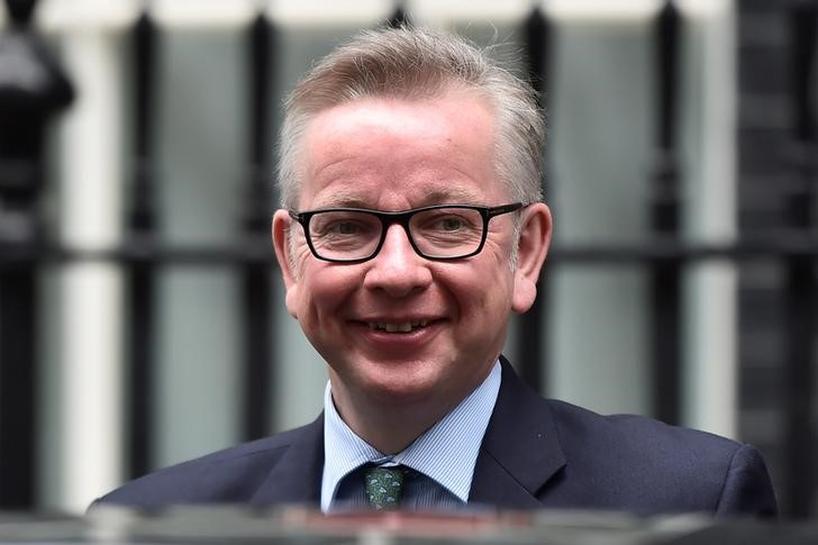 LONDON (Reuters) – Britain will ban the sale of new petrol and diesel-powered cars from 2040 as part of a plan to get them off the roads altogether 10 years later, environment minister Michael Gove said on Wednesday.

Gove said he favoured road-by-road restrictions for diesel vehicles rather than outright bans from town centres or costly vehicle scrappage schemes, but did not rule them out entirely if they were local authorities’ preferred options.

India opens up COVID-19 jabs to all adults as New Delhi goes into lockdown
Bangladesh cracks down on Islamist hardliners after India PM protests
Montenegro tries to cool EU row over US$1 billion China road
Citi to hire up to 1,500 people in Singapore to boost consumer wealth management businesses
Pakistan PM says insulting Mohammed should be same as denying Holocaust