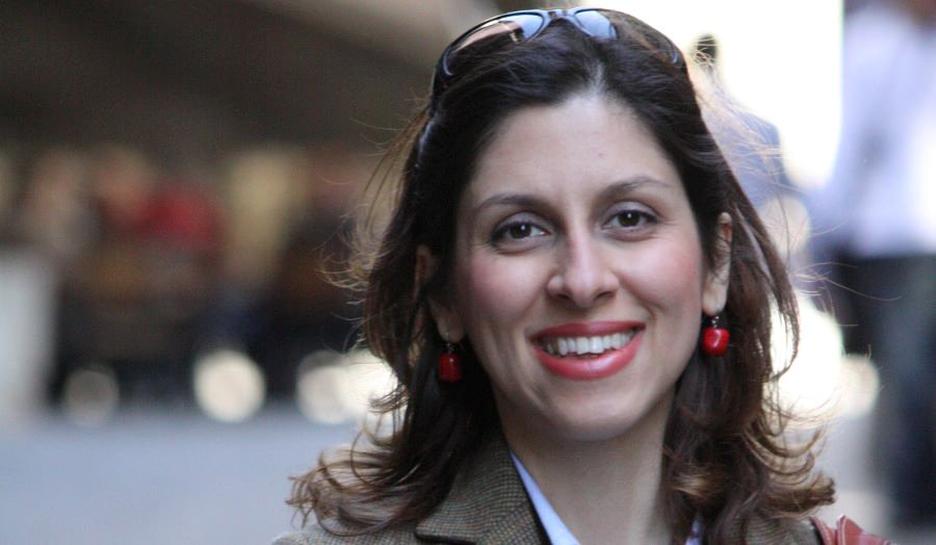 Iranian-British aid worker Nazanin Zaghari-Ratcliffe is seen in an undated photograph handed out by her family. Ratcliffe Family Handout via REUTERS FOR EDITORIAL USE ONLY. NO RESALES. NO ARCHIVES THIS IMAGE HAS BEEN SUPPLIED BY A THIRD PARTY. IT IS DISTRIBUTED, EXACTLY AS RECEIVED BY REUTERS, AS A SERVICE TO CLIENTS

Johnson told the British parliament’s foreign affairs committee on Nov. 1 that Zaghari-Ratcliffe had been teaching people journalism, a statement that the Thomson Reuters Foundation, a charity organisation for which she works, said was incorrect.

“I don’t believe that it is a serious gaffe. I think people in the Iranian regime … are using this as an excuse to hold a UK citizen in the most tenuous, if not illegal, circumstances,” Fox told Sky news.

Zaghari-Ratcliffe, who is serving a five-year jail sentence after being convicted of plotting to overthrow Iran’s clerical establishment, was brought into court on Saturday, three days after Johnson’s remarks, and accused by a judge of “spreading propaganda against the regime,” the Thomson Reuters Foundation said.

The charges against Zaghari-Ratcliffe are denied by her family and the Foundation, a charity organisation that operates independently of Reuters News.

Singapore’s 15-year-olds top ‘global competence’ assessment: PISA study
Number of South Koreans dying after flu shot rises, prompts vaccine worries
Commentary: My walk around Singapore was a step outside my comfort zone – and I’m all the better for it
Afghans jostling for visas spark stampede, killing at least 15
Hundreds rally in Taiwan, call for release of 12 Hong Kong people arrested by China