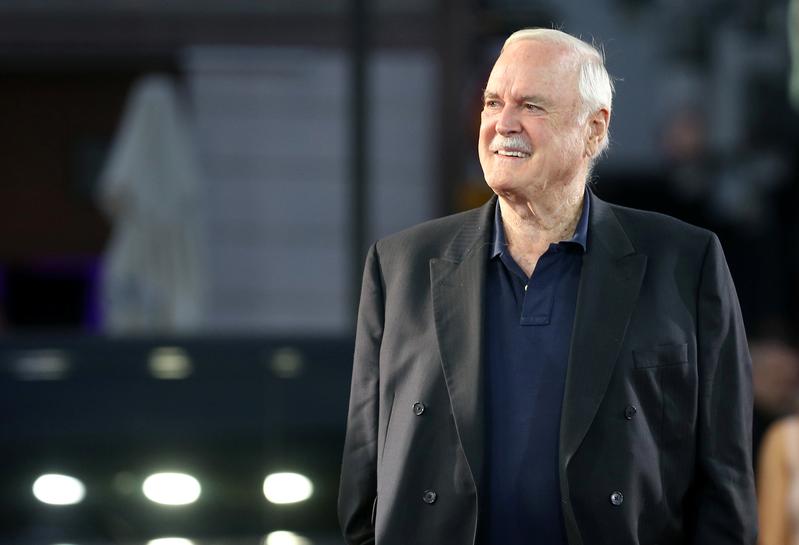 (Reuters) – British actor and comedian John Cleese received the honorary lifetime achievement award at the Sarajevo Film Festival on Wednesday in the capital of Bosnia and Herzegovina.

Cleese, best known as a member of the famous comedy team Monty Python’s Flying Circus, received a standing ovation from fans at the open-air venue where he gave an acceptance speech.

“I accept it not as a film person, but more as a comedian because I think at this time in world history, we’ve never needed comedians more,” Cleese said.

Cleese, 77, was part of a genre of university-educated comedians who took British audiences by storm in the 1970s with an irreverent, zany style of humor.

He went on to make several movies, including “Life of Brian” and “A Fish Called Wanda”.

The Sarajevo Film Festival began in 1995 during the siege of Sarajevo in the Bosnian War and has since evolved into a major film event in southeastern Europe.