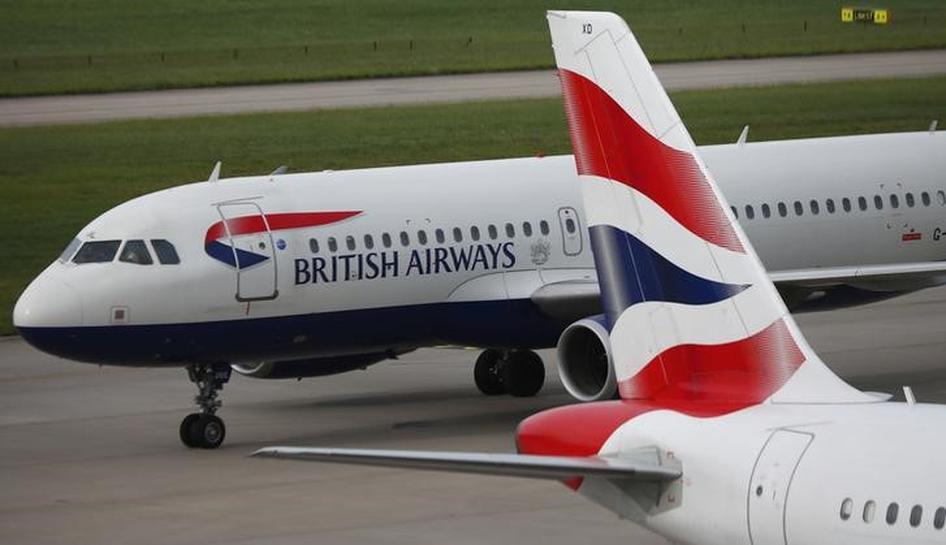 LONDON Some British Airways cabin crew began a two week strike on Saturday in a prolonged pay dispute, risking further brand damage and travel disruption, although the airline said most passengers would be able to fly.

Members of BA’s “mixed fleet” cabin crew – those who work on both long and short-haul flights – have been in conflict with BA since last year over wage offers which the Unite trade union has described as “poverty pay”.

Although the pay dispute has largely been resolved, Unite said the walkout, the longest industrial action in the row, is a response to sanctions on union members involved in previous industrial action.

While the impact on flights is set to be limited, the stand-off is another potential threat to the airline’s image a little over a month after thousands of passengers were stranded by a computer systems outage caused by a power surge.

“Customers will take a dim view and a great British brand risks being further tarnished. We call on British Airways to drop the threats and drop the sanctions and resolve this long-running dispute,” Unite national officer Oliver Richardson said in a statement.

British Airways warned of further consequences for those who went on strike, but said all customers would reach their destinations.

A full schedule will run from Gatwick and London City, while a small number of Heathrow services will be merged, BA said.

Solicitors Bott & Co said around 400,000 passengers could be affected over the 16-day strike period.

Willie Walsh, CEO of BA’s parent company IAG, said on Thursday that he expected all passengers to fly, as BA had applied to use 9 Qatar Airways planes, with staff. That application was approved on Friday

The mixed fleet crew first threatened to strike over Christmas of 2016. Although that was called off, there have been 26 days of strike action so far this year.

The mixed fleet staff make up about a third of the BA’s total cabin crew of around 16,000, although not all members of the crew will take action.

Unite said that 1,400 mixed fleet members who had been on strike previously had seen bonus payments and travel concessions removed.

“We have set out the consequences for crew if they take strike action,” British Airways said in a statement.

“The purposes of these consequences are to encourage crew to come to work.”