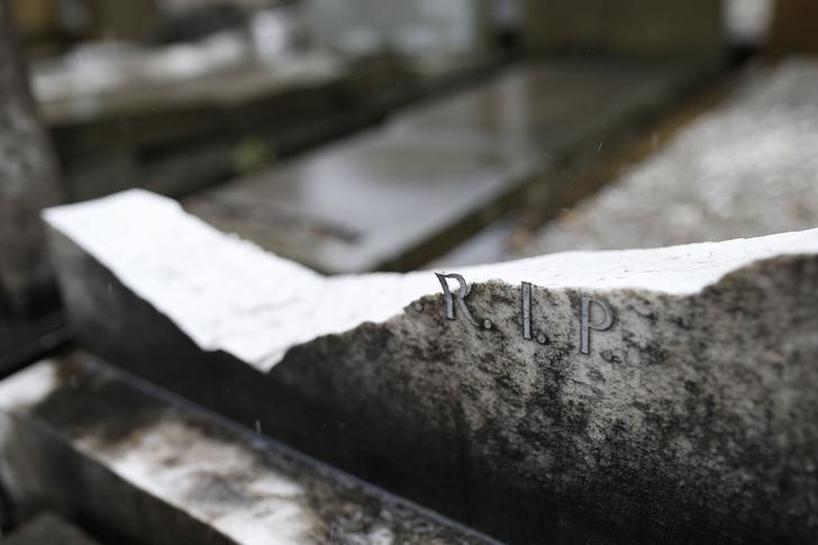 LONDON (Reuters) – The number of anti-Semitic incidents in Britain rose to an all-time high in the first half of the year, according to a charity which aims to protect British Jews.

There were 767 anti-Semitic incidents, mainly abusive behaviour or assault, in the first six months of 2017, the Community Security Trust (CST) reported, a 30 percent increase from the same period in 2016.

“Some of this may be down to improved reporting, but it is sadly clear that the overall situation has deteriorated,” said CST Chief Executive David Delew.

“Anti-Semitism is having an increasing impact on the lives of British Jews and the hatred and anger that lies behind it is spreading.”

Head of communications for CST Mark Gardner said the charity struggled to pinpoint the trigger behind the increase, but said anti-Semitism could be an indicator of the state of society as a whole.

“It may be that it sits with a general rise in racism or just an increase in the division in society. There is an anger or frustration that seems to be the ambient mood out there,” Gardner said.

About 74 percent of the attacks so far in 2017 have occurred in the main Jewish areas of London and Manchester.

The CST recorded 56 direct threats against Jews in the first six months of 2017, 25 of them involving direct face-to-face verbal abuse, a 27 percent increase from the same period a year before. Ten of those threats involved knives, bats or cars.

“Social media has become an essential tool for those who wish to harass, abuse or threaten Jewish public figured and institutions,” the CST said.

The CST also said 23 percent of the incidents were politically motivated, with far-right leanings connected to the majority of those incidents.