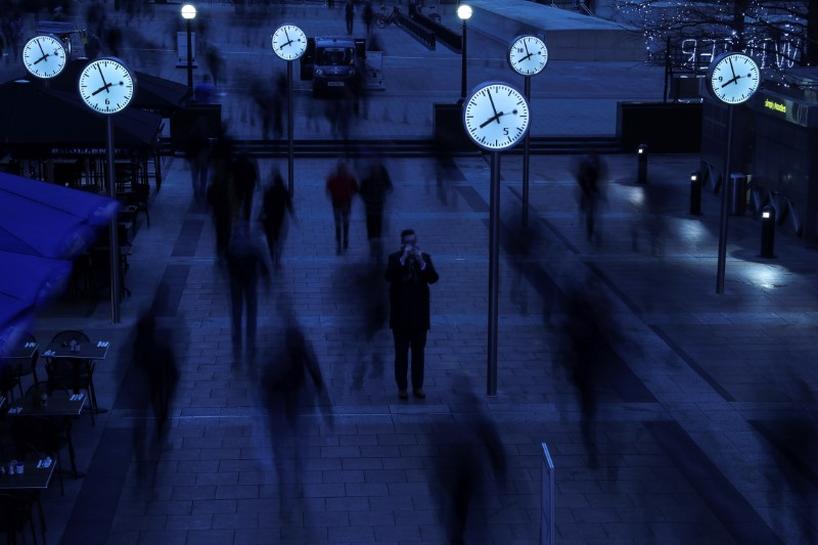 LONDON (Reuters) – The British Chambers of Commerce said on Thursday that consumer-facing businesses had suffered in the face of higher inflation over the past three months and that a better outlook for exporters was too little to compensate.

Whether stronger exports can offset a squeeze on consumer demand is the key question for Britain’s economy as it grapples with the effect of last year’s sharp fall in sterling following the vote to leave the European Union.

The Bank of England predicts the overall effect will be modest, and could raise interest rates for the first time in a decade later this year if that continues to be the case.

But the BCC – which carries out Britain’s biggest quarterly survey of businesses – said economic activity was subdued in the three months to the end of June.

“For many businesses growth is static at best, and at worst, beginning to slow,” BCC director-general Adam Marshall said.

“The subdued growth picture underlines the importance of getting as much clarity on the Brexit transition as possible, as quickly as possible over the coming months,” he added.

Overall, the BCC data fit the pattern of other business surveys in the past week, which have shown weakening investment plans and slowing business activity.

British quarterly economic growth tumbled to 0.2 percent in the first three months of this year, and the NIESR economic think tank estimated last week that growth only edged up to 0.3 percent during the second quarter.

Despite the gloomy outlook, some measures in the BCC’s survey were robust. Manufacturers reported the fastest export growth in three years, while the services sector enjoyed the biggest increase in foreign sales in more than a year.

The two sectors were more upbeat about the outlook for total sales over the next 12 months than at any time since last year’s vote to leave the EU.

However, the BCC said services businesses that relied on British consumers suffered from inflation, which is its highest in nearly four years. Overall, services businesses’ domestic sales slipped, as did investment and hiring intentions.

“While the manufacturing sector enjoyed a solid quarter, the improvements are from a low base, and the longer-term trends suggests that the sector’s contribution to overall UK growth will not be enough to offset weaknesses elsewhere,” the BCC’s head of economics, Suren Thiru, said.