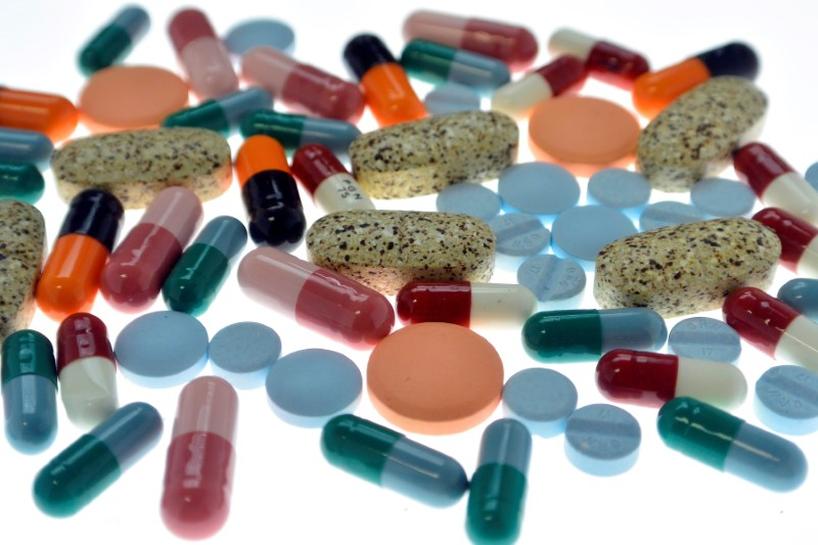 LONDON Britain’s pharmaceuticals trade body plans to go to court to challenge new cost rules for medicines for very rare diseases, describing the measures on Monday as “inappropriate and unworkable”.

The Association of the British Pharmaceutical Industry (ABPI) said it wanted to reverse the changes which “have the potential to cause significant delays for patients waiting for treatment for a range of conditions, including for cancer, heart disease and diabetes”.

British drugmakers have criticised the government for breaking a commitment to improve access to new medicines with the changes, which increase the cost threshold for certain drugs for rare diseases from previously planned levels.

The changes which came into force in April mean that new drugs costing the National Health Service (NHS) more than 20 million pounds a year will no longer be automatically funded, even if they are cost-effective.

Instead, companies will have to enter negotiations to justify their use and work out funding.

Thompson said that after raising concerns and offering to work on alternative proposals, the body had “applied to formally challenge these proposals in court”.

“We believe this to be the right course of action due to the potential damage these changes will cause to NHS care and on our ability to research, develop and use new medicines here in the UK. We hope that the government will reverse the changes and work with us to find a solution that works for everyone.”