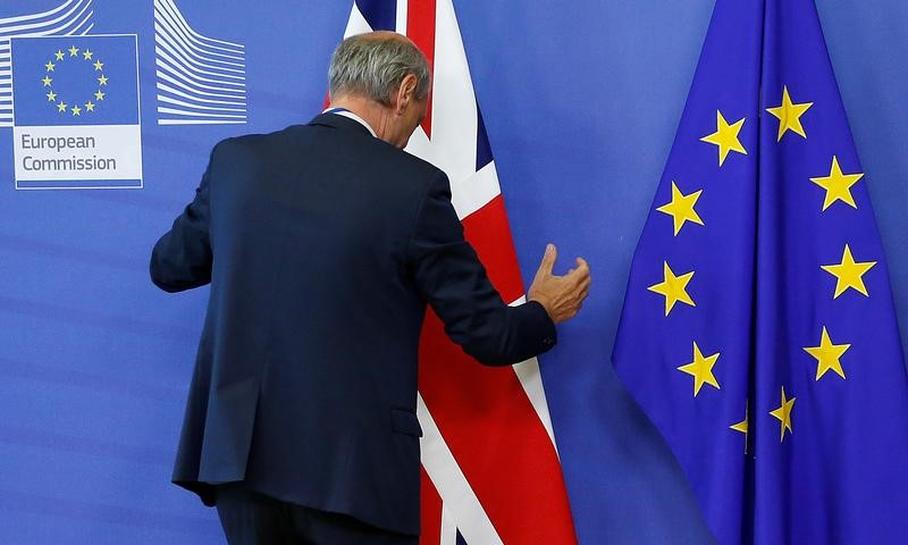 Britain has less than two years to negotiate the terms of the divorce and the outlines of the future relationship before it is due to leave in late March 2019.

May is reeling from a crisis of her own making – the loss of her parliamentary majority in a June 8 snap election which she had called to strengthen her hand. The EU’s top negotiator has warned that formal talks could be delayed.

An Aug 2-3 opinion poll for ORB International showed 61 percent of British voters disapproved of the government’s handling of the Brexit negotiations, up from 56 percent last month and 46 percent in June.

The data showed most voters approved of May’s handling of Brexit negotiations this year until the start of June when May lost of her majority.

“This months Brexit tracker suggests the damage from a poor election result is continuing to cast doubt over Brexit,” Johnny Heald, managing director of ORB, said.

“Confidence that the prime minister will be able to negotiate the right deal remains brittle,” he said.

ORB asked 2,000 voters across the United Kingdom. The margin of error is around 2.2 percent.