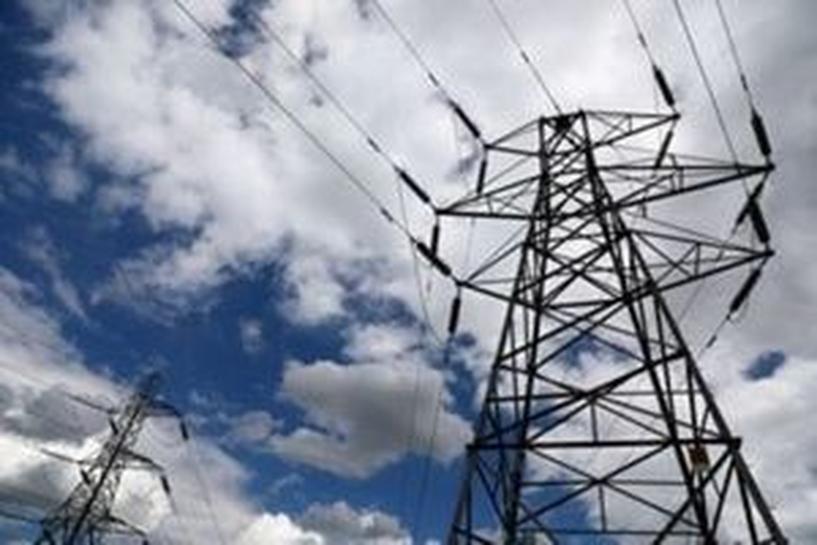 LONDON (Reuters) – Britain’s government launched a review on how best to reduce long-term energy bills for households and business on Sunday, prompted in part by concern that high electricity costs could damage industrial competitiveness.

The government said it was still committed to reducing emissions of greenhouse gases in line with its existing legal commitments, but also wanted to reduce Britain’s energy costs to the lowest in Europe.

“We want to ensure we continue to find the opportunities to keep energy costs as low as possible, while meeting our climate change targets,” Business and Energy Secretary Greg Clark said.

The review was first planned in January as part of a revamp of British industrial policy. Since then there have been growing concerns about rising household energy costs, although Prime Minister Theresa May’s government has backed away from its pre-election proposals to cap some households’ energy bills.

The report will look into electricity generation, transmission, distribution and supply at a time when coal power stations are closing, nuclear plants are ageing and electric vehicles risk creating a big long-term increase in demand.

Detailed tax changes or more government spending are not on the agenda, and any cost savings will need to come from changes energy and carbon pricing, energy efficiency, network regulation or new technology.

The review is due to conclude by the end of October, and will be chaired by Dieter Helm, an economics professor at the University of Oxford who has advised the government previously.