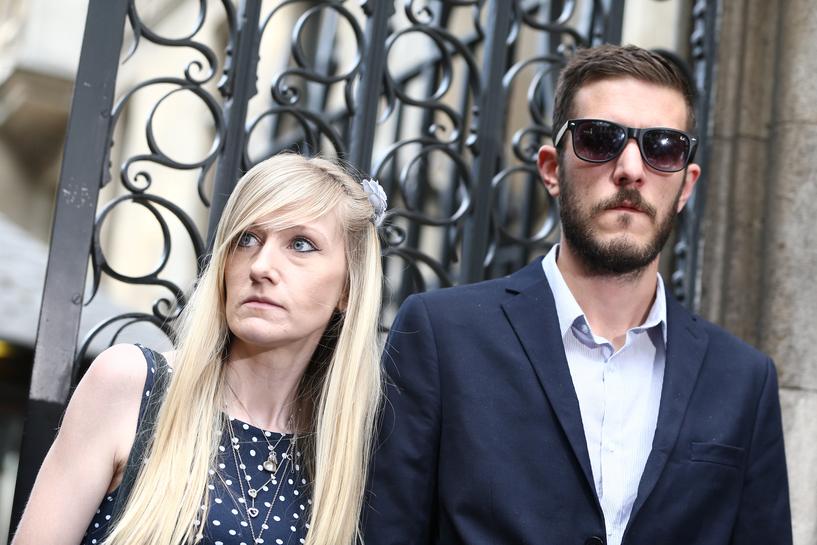 LONDON The parents of a critically ill British baby have a few days to compile new evidence their son would benefit from experimental treatment in the United States, a judge said on Monday, adding that he would not be swayed by international interest.

Courts have previously denied Connie Yates and Chris Gard the right to send their 11-month-old son Charlie Gard to the United States on the grounds it would prolong his suffering without any realistic prospect of it helping.

After a series of court battles, the family have been offered support by U.S. President Donald Trump and the Pope, the latter having sent a tweet offering to help.

The judge at London’s High Court said the case will be held in full on Thursday. A lawyer representing the family had asked that the case be heard closer to the end of July. The judge said he might not make a decision immediately at that hearing.

Francis who ruled on the original case in April said he would be delighted to change his mind but added “I want evidence of something that’s different”.

The family lost their legal battle at the end of last month when the European Court of Human Rights upheld the British court’s decision that a trip to the United States would cause unnecessary suffering.

It ruled that that the children’s hospital could turn off his life support.

On Friday, Great Ormond Street Hospital for Children, where Gard is being teated, said it wanted the court to hear new evidence relating to the case “in light of fresh evidence concerning potential treatment”.

Yates said it was thanks to the high-profile support of Trump and the Pope that the case had got to this stage.

“It turned it into an international issue, a lot of people are outraged by what’s going on. You know we’ve got new evidence now so I hope that the judge changes his mind,” Yates told BBC radio.