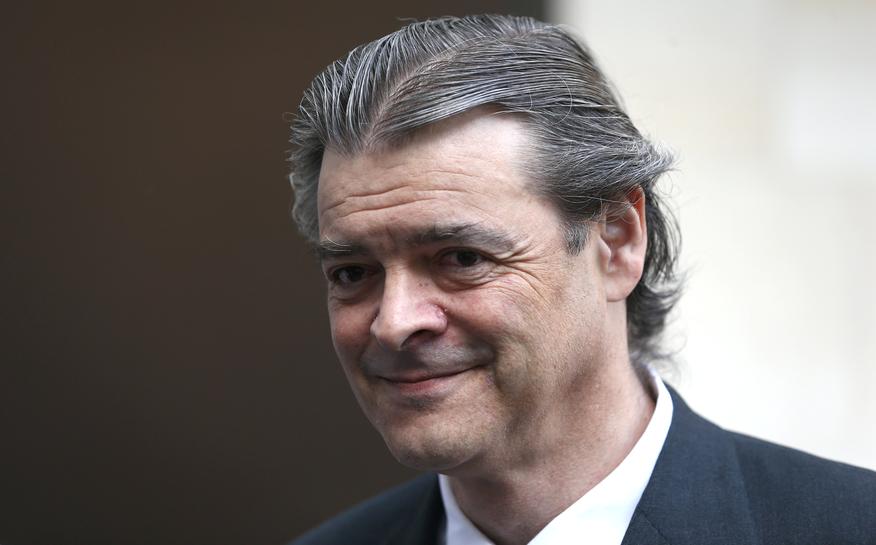 LONDON (Reuters) – A British aristocrat was sentenced to 12 weeks in prison on Thursday for racially aggravated threats to a woman who mounted a legal challenge to the government’s plans to trigger Brexit.

Rhodri Philipps, who inherited the title viscount from his father, offered 5,000 pounds on Facebook to anyone who “accidentally” ran over Gina Miller, whom he described as a “bloody troublesome first generation immigrant”.

Miller received death threats after her campaign to force the government to get parliamentary approval for withdrawal from the European Union. The legal suit succeeded in ensuring a parliamentary vote but has not stopped Brexit going ahead.

She said that the sentence was too lenient and that Philipps should have been charged with a more serious crime, such as inciting racial violence, which would have sent a stronger message to online abusers.

“I think the severity of an attempt to have me killed is much more than just a malicious communication,” Miller told Reuters.

“There was this apprehension that somehow this case would open the floodgates. But I think the floodgates should be opened, because people are crossing the lines of decency.”

The racial nature of Philipps’ threat prompted prosecutors to request a longer sentence than the standard eight weeks.

“The menacing comment by Philipps about Gina Miller was clearly racially motivated and as a result he has received a longer sentence today to reflect the hate crime element,” said Kate Mulholland, a prosecution lawyer.

Philipps was convicted on two counts of sending a menacing public communication, one relating to Miller and one about an immigrant on benefits who had featured in a news article.

“If you think about them being a publisher, then they need to be reprimanded as well. And they’ve got away with it scot-free.”