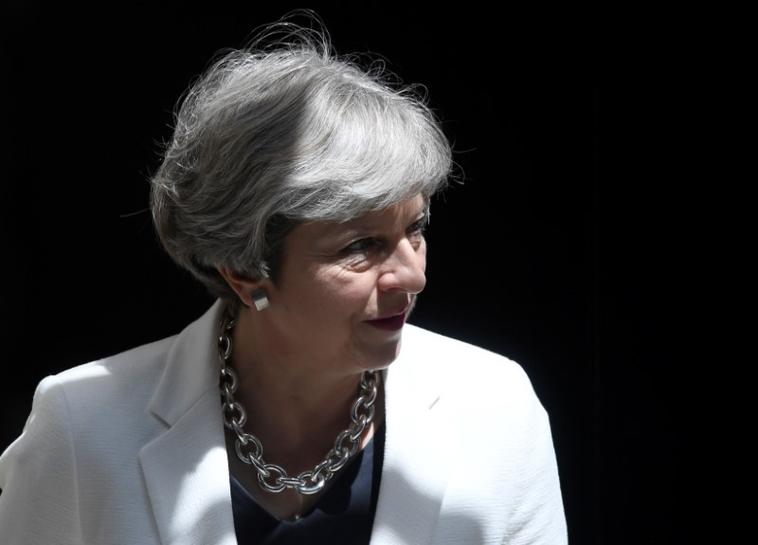 LONDON (Reuters) – Prime Minister Theresa May will chair the first meeting of a new business council on Thursday to discuss Brexit and the economy, an attempt to better consult with companies that are concerned over Britain’s departure from the European Union.

May has been criticized by big business for failing to ease their concerns over her Brexit strategy, with most wanting a clear and lengthy transitional arrangement after Britain leaves in 2019 to help them make investment decisions.

“Theresa May will tomorrow chair the first meeting of a new business council, which will provide a direct link to business on the government’s Brexit strategy, as well as looking at wider issues such as the development of a modern industrial strategy and steps to boost the nation’s economy,” May’s spokesman said.