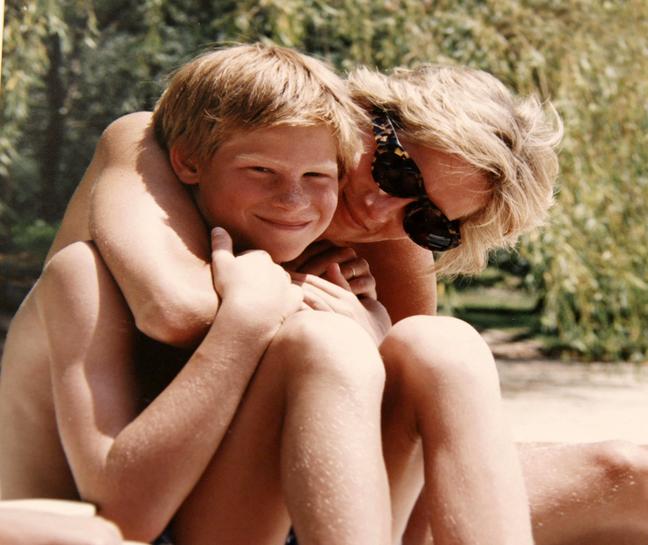 LONDON (Reuters) – Britain’s Prince William and Harry have spoken of their regret over the last conversation they had with their mother Princess Diana before she died, saying the telephone call was “desperately rushed”.

In a documentary called “Diana, Our Mother: Her Life and Legacy”, timed to coincide with the 20th anniversary of Diana’s death in a Paris car crash on Aug. 31, 1997, the two princes said they spoke to their mother shortly before she died.

“Harry and I were in a desperate rush to say goodbye, you know ‘see you later’ … if I’d known now, obviously, what was going to happen, I wouldn’t have been so blaze about it and everything else,” Prince William said in the film, to be shown on ITV in Britain and HBO in the United States on Monday.

Prince Harry said: “It was her speaking from Paris, I can’t really necessarily remember what I said but all I do remember is probably regretting for the rest of my life how short the phone call was.”

Nick Kent, the film’s executive producer, told Reuters he believed the documentary offered a glimpse of “the private Diana”.

“Nobody has ever told this story from the point of view of the two people who knew her better than anyone else, and loved her the most: her sons.”

The princes recall their mother’s sense of humor, with Prince Harry describing her as “one of the naughtiest parents”. They also recall the pain of their parents’ divorce and how they dealt with the news of her death and its aftermath.

While the film addresses aspects of Diana’s life such as her charity work involving HIV and landmines, it shies away from some other issues, such as extra-marital affairs.

According to the makers, however, the British royals were very open and did not put any subject off-limits. Rather, they wanted to cover new ground and make a different type of film.

“What we had in mind is that in years to come, Prince William and Prince Harry would be happy to show this film to their own children and say this is who your grandmother was”, Kent said.

A number of commemorative events have been planned to mark Diana’s death.

William and Harry attended a private service this month to rededicate her grave and the brothers have commissioned a statue to be erected in her honor outside their official London home.

Rarely-seen possessions of Diana, including her music collection and ballet shoes, went on display on Saturday at Buckingham Palace. An exhibition celebrating Diana’s fashion opened in February.