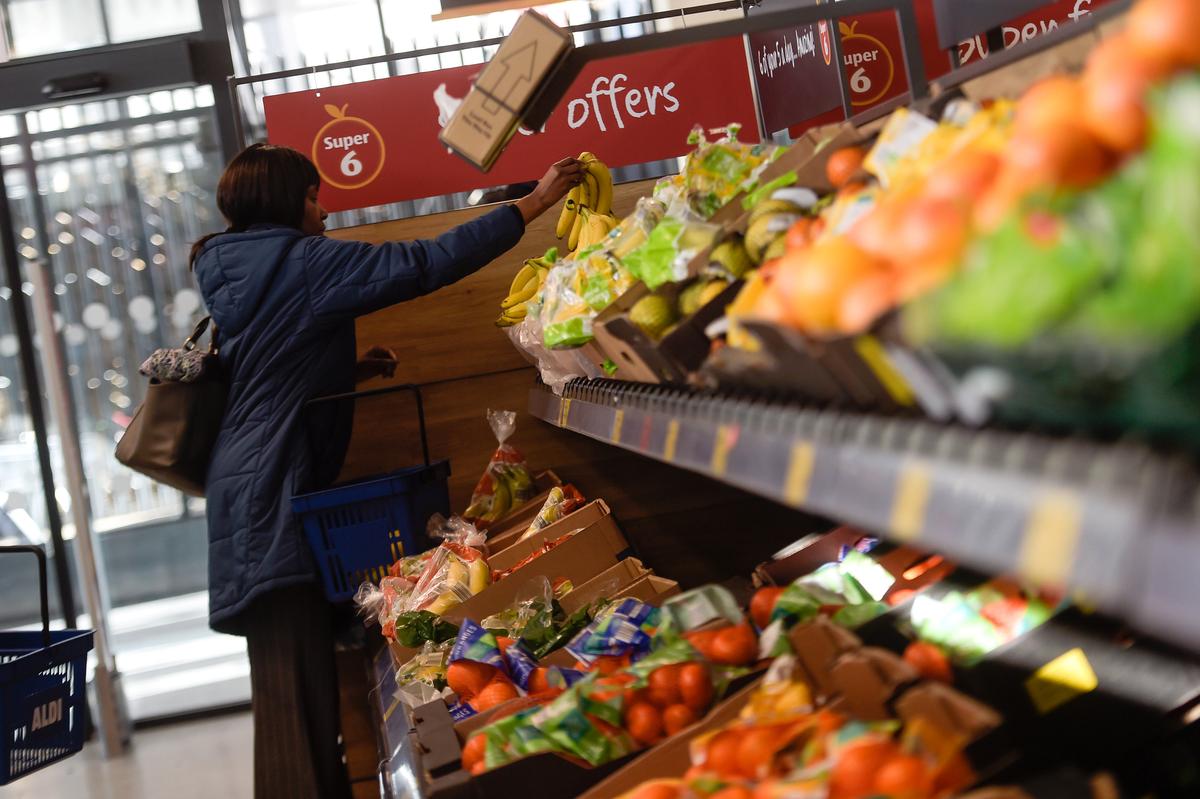 Britons kicked off 2018 with a bigger-than-normal splurge on gym wear, but this was offset by falling food sales, the Office for National Statistics said.

Overall, retail sales volumes rose 0.1 percent on the month, below economists’ forecasts in a Reuters poll for a monthly rise of 0.5 percent, after dropping 1.4 percent in December.

Even in year-on-year terms, there was much less of a pick-up than economists had expected, with growth of 1.6 percent – the highest since August but at the bottom end of forecasts.

Britain’s economy underperformed its rivals last year as higher inflation – caused by the fall in the pound since June 2016’s Brexit vote – hurt consumers’ spending power, though forecasts for a severe downturn proved too pessimistic.

“Retail sales growth was broadly flat at the beginning of the new year with the longer-term picture showing a continued slowdown in the sector,” ONS statistician Rhian Murphy said.

“This can partly be attributed to a background of generally rising prices.”

Food sales in January dropped by 0.9 percent in volume terms compared with a year earlier, their biggest fall since October.

The Bank of England expects the consumer squeeze to ease in 2018 as inflation cools and wage growth ticks higher, although surveys of consumers suggest sentiment remains subdued.

Last week the BoE forecast real-terms household consumption growth would slow to 1.25 percent in 2018 from 1.5 percent in 2017 as demand shifted towards business investment and exports.

The gauge of inflation used in the retail sales data, the retail price deflator, eased to a six-month low of 2.8 percent in January.