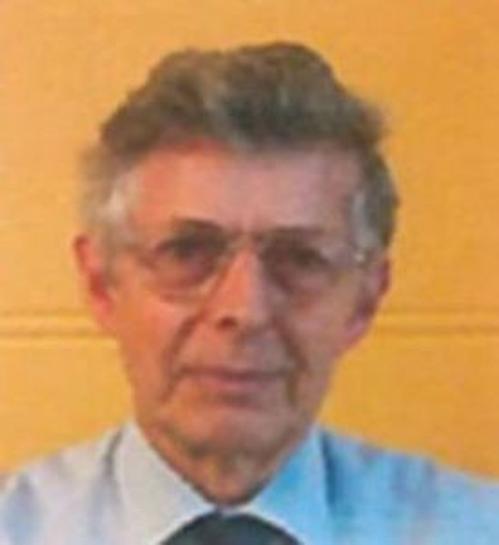 LONDON (Reuters) – A British man was convicted on Monday of importing a lifelike child sex doll in what police said was a landmark case in the fight against a new form of sex crime against children.

David Turner, 72, admitted having sex with the 3-foot-10-inch (1.17 metre) doll, described by the National Crime Agency (NCA) as “anatomically detailed and correct”. He also bought clothes for it.

The NCA said that in previous cases where such items had been imported, defendants had pleaded guilty to importing an obscene object, but Turner had asked a judge to decide if his doll was indecent or obscene in the eyes of the law.

Judge Simon James ruled on Monday at Canterbury Crown Court in southern England that it was, making clear that such dolls are included in a category of obscene items whose import into Britain is prohibited.

Hazel Stewart of the NCA’s Child Exploitation and Online Protection team said the import of child sex dolls into Britain was a relatively new phenomenon.

“We know their purchase can indicate other offences against children, as was the case against Turner who had a sickening stash of abuse images,” she said in a statement.

A lifelike child sex doll is seen in an image handed out by the National Crime Agency after a British man was convicted of importing it in what police said was a landmark case in the fight against a new form of sex crime against children, in Britain July 31, 2017. National Crime Agency handout via REUTERS

“Importers of such obscene items should expect to have law enforcement closing in on them.”

Turner, who had a formal role in the oversight of a local school and was a church warden, was arrested in November last year after customs officers at Stansted Airport intercepted a 3-foot sex doll that had been imported from China. It came with a fishnet body-stocking.

When police searched Turner’s home in southeast England, they found more than 34,000 indecent images of children aged three to 16 on computers and hard drives, as well as two other child sex dolls. He had viewed websites selling items with descriptions such as “flat chest love doll”.

The charge of which he was convicted on Monday related to the import of one of the dolls he already had at home.

He will be sentenced on Sept. 8.

Child protection charities called on the government to act to ensure that ownership of child sex dolls was treated as seriously as possession of images of child abuse.

“There is a risk that those using these child sex dolls or realistic props could become desensitised and their behaviour becomes normalised to them, so that they go on to harm children themselves, as is often the case with those who view indecent images,” said Jon Brown of the National Society for the Prevention of Cruelty to Children.