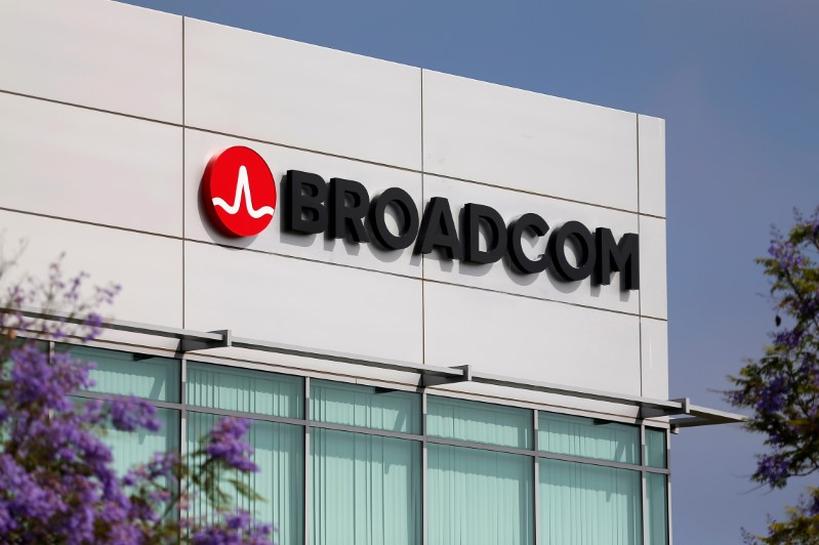 The $5.5 billion deal, which has already won approval in Europe and Japan, is the latest in the chip industry as companies bulk up in response to growing demand for chips in connected devices and cars.