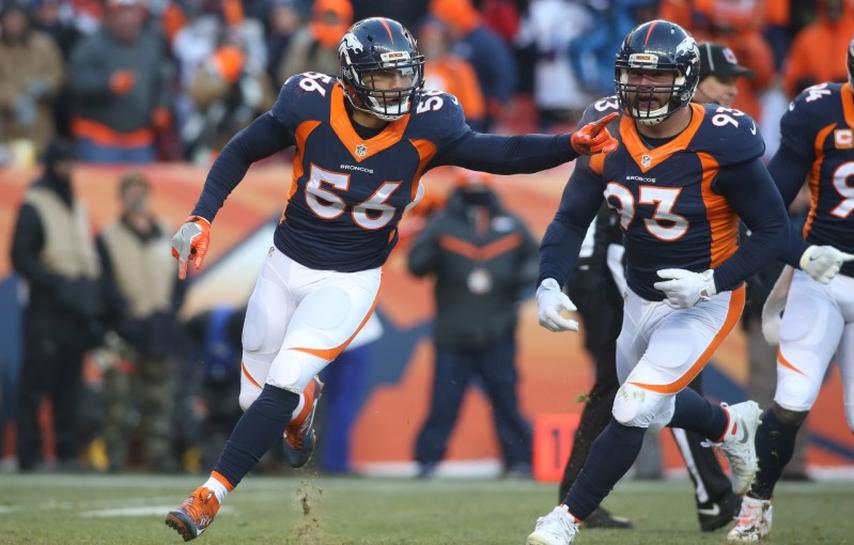 (Reuters) – Denver Broncos linebacker Shane Ray could miss the start of the NFL season after sustaining a ligament tear in his left wrist that will sideline him for six to eight weeks.

Ray picked up the injury just two days into training camp after attempting to shed a block during Thursday’s practice, coach Vance Joseph said on Friday. “He fell on it today doing pass rush but he was already injured,” Joseph told reporters.

“He was sore and he wore a brace today in practice, but the X-ray showed the ligament was torn. It is what it is. Not sure when, but it happened yesterday in practice.” Ray, 24, is scheduled to have surgery on Saturday. The third-year player had eight sacks and 48 tackles last season and is expected to play a bigger role for the team in 2017.

The Broncos open the season with a Monday night game against the Los Angeles Chargers at Mile High Stadium on Sept 11.

Local uprisings emerge to challenge Myanmar’s army
Commentary: It will be a waste if parents don’t keep flexible work arrangements
‘I Will Treat The Chinese Consulate as My Husband’s Cemetery’
Commentary: China’s pineapple ban another prickle in relations with Taiwan
NSman with COVID-19 was asymptomatic at Nee Soon Camp; all close contacts tested negative: MINDEF