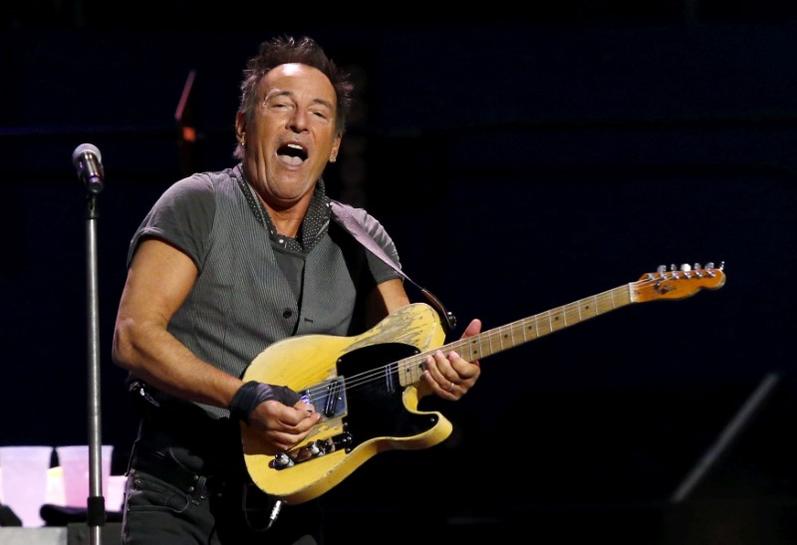 (Reuters) – Bruce Springsteen is headed to Broadway for an eight-week solo theater run that he says will feature “just me, the guitar, the piano and the words and music.”

“Springsteen on Broadway” will start Oct. 3 in a 960-seat theater, in stark contrast to the vast stadiums the singer-songwriter plays on his world tours, promoters said on Wednesday.

Springsteen, 67, is expected to perform songs from across his 40-year career, interspersed with readings from his 2016 memoir “Born to Run.”

“I wanted to do some shows that were as personal and as intimate as possible,” Springsteen said in a statement. “Some of the show is spoken, some of it is sung. It loosely follows the arc of my life and my work.”

New Jersey-born Springsteen and his E Street band have become one of the most iconic U.S. rock bands of the past 40 years, releasing music like “Thunder Road” and “Glory Days” that capture the dreams and disappointments of ordinary working Americans.

Springsteen’s 2016-17 world tour with the E Street band was one of the top 10 music tours of the last five years, grossing more than $306 million, according to touring publication Pollstar.

Tickets for the Broadway show, which runs until Nov. 26, go on sale to pre-registered fans on Aug. 30.