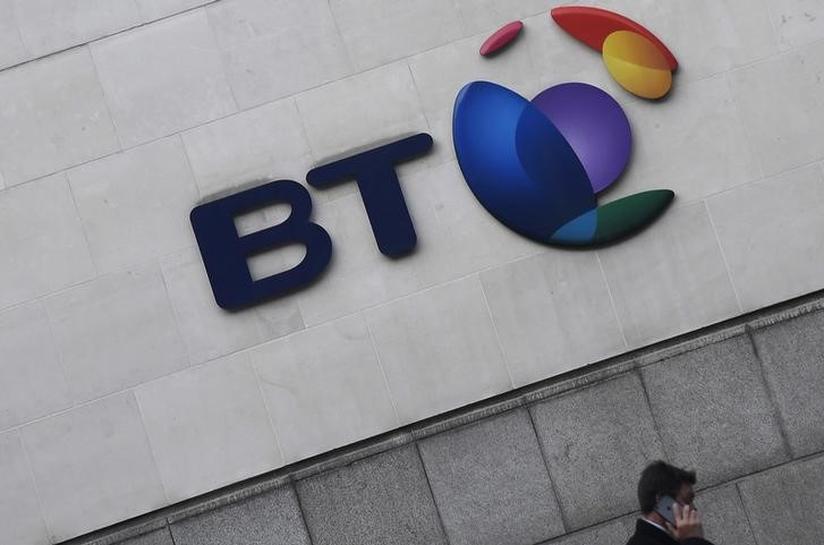 LONDON (Reuters) – Telecoms provider BT (BT.L) has offered to invest up to 600 million pounds to provide faster broadband services to remote parts of the country, the government said on Sunday.

Under the proposal, BT would ensure all households in Britain can access speeds of at least 10 megabits per second, typically enough for a family to stream films, carry out video conferencing and browse the web at the same time.

The government will now consider whether the voluntary offer from BT or a regulatory approach represents the best way to achieve its target of providing fast internet services to all homes and businesses, Culture Secretary Karen Bradley said.

Under its proposal, BT would fund its investment and recover its costs by charging for access to its local networks.

“We already expect 95 percent of homes and businesses to have access to superfast broadband speeds of 24Mbps or faster by the end of 2017,” BT’s chief executive Gavin Patterson said.

“Our latest initiative aims to ensure that all UK premises can get faster broadband, even in the hardest to reach parts of the UK.”

The government said the BT plan foresaw taking coverage of at least 10Mbps to around 99 percent of homes and businesses by 2020 with full expansion completed within two years after that.

Ghim Moh resident sets up community children’s library at her lift landing to share the joy of reading
China’s Call to Reboot US Ties Unlikely to be Answered: Analysts
Rise in petrol duties ‘ill-timed’ with electric vehicles not yet a viable option, says Pritam Singh
‘Not the right time’ for foreign minister to visit Myanmar, says Indonesia
Commentary: The aviation sector should bounce back sooner than expected