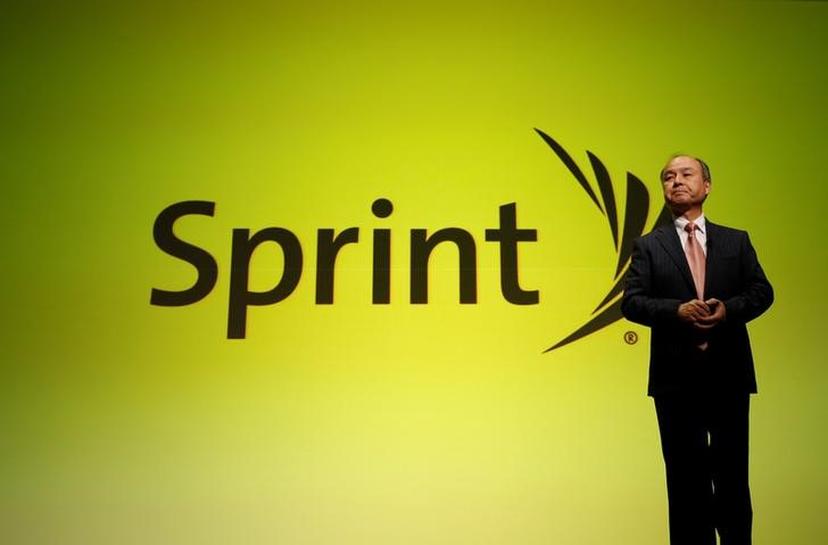 Masayoshi Son, the chief executive of Japan’s SoftBank Group Corp, which controls Sprint, met Buffett and Malone separately this week at an annual gathering of business and media moguls in Sun Valley, Idaho, the sources said on Friday, confirming a report in The Wall Street Journal. Sprint CEO Marcelo Claure is also involved in the negotiations, the sources said.

Berkshire Hathaway is considering an investment of up to $20 billion in Sprint, while the amount that Liberty Media is looking to invest is not yet known, the sources said. Talks are in the early stages and could still fall apart, the people added.

Sprint and SoftBank declined to comment. Berkshire Hathaway and Liberty Media did not immediately respond to Reuters requests for comment.

A significant cash infusion in Sprint would give the debt-laden company flexibility and resources to continue its turnaround and invest in its network, the sources said, which could help it better compete in the fierce U.S. wireless industry. It would also relieve pressure from it having to strike a deal with T-Mobile US Inc, a unit of Germany’s Deutsche Telekom AG, which it held talks with earlier this year, sources said.

Despite regulatory hurdles, investors have long expected a deal between T-Mobile and Sprint, the third- and fourth-largest U.S. wireless service providers, anticipating cost cuts and other synergies. T-Mobile shares closed up 0.5 percent to $61.24 on Friday.

Sources said last month that Sprint had entered into a two-month period of exclusive negotiations with Malone’s Charter Communications Inc and Comcast Corp, which has put Sprint’s merger talks with T-Mobile US on hold until the end of July.

Comcast and Charter in May agreed to a partnership that bars either company from entering into a material transaction in the wireless space for a year without the other company’s consent. But that agreement does not prevent Malone from engaging in discussions.

Unlike Malone, Comcast CEO Brian Roberts has shown little interest in his company investing in Sprint, the sources said.

Malone, the chairman of Liberty Media, in January raised the possibility that major cable companies could get together and buy a wireless carrier.

Berkshire has never made telecommunications a major focus, and in 2016 it unloaded its stake in AT&T Inc that it had held for less than a year after that company bought DirecTV, a Berkshire investment.

Investing in or lending money to Sprint could help Buffett generate a higher return on some of Berkshire’s cash and equivalents, which totaled $96.5 billion on March 31.

Berkshire has invested with Malone since 2011, when it took a stake in Liberty Media. As of March 31, Berkshire owned more than $5.4 billion of stock in three Malone companies: Liberty Media, international cable company Liberty Global Plc and Charter.

Greg Maffei, Liberty Media’s chief executive, is also chairman of Sirius XM Holdings Inc, in which Berkshire held $887 million of stock as of March 31. It is unclear whether Buffett or his deputies, Todd Combs and Ted Weschler, oversee those stakes.