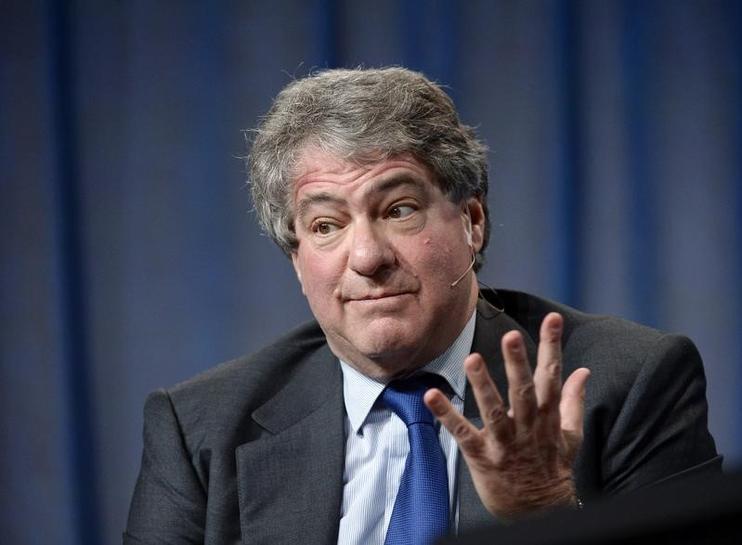 Private equity firm Apollo Global Management LLC (APO.N) said on Sunday it had agreed to acquire ClubCorp Holdings Inc (MYCC.N), one of the largest owners and operators of private golf and country clubs in the United States, for $1.1 billion.

The deal comes three months after ClubCorp announced the retirement of is CEO Eric Affeldt and said it had decided not to pursue a “strategic transaction,” after efforts to explore a sale did not result in any offer for the entire company.

However, the Dallas-based company had kept the strategic review committee of its board of directors in place, and had yet to announce Affeldt’s successor. It has struggled to turn a profit, as its strategy of boosting its golf club memberships through promotions, refurbishments and acquisitions has proved costly.

Apollo said it will pay $17.12 per share in cash for ClubCorp, a 30.7 percent premium over its closing price on Friday, but less than the 12-month high of $17.50 the shares reached in February, on investor expectations that a sale process first reported by Reuters in January would be successful.

ClubCorp also declared on Sunday a one-time dividend of 13 cents per share to be paid later this month. It said the sale to Apollo is expected to close in the fourth quarter of 2017.

Founded in 1957, ClubCorp operates more than 200 properties, including golf and country clubs, business clubs and sports clubs across the United States, Mexico and China, serving more than 430,000 members.

In May, the company reached a settlement with activist investor FrontFour Capital Group LLC to add two independent directors to its board. FrontFour had called for exploring several options, including a sale.

ClubCorp has been a serial acquirer in the golf course industry, buying dozens of courses in the last three years. It has sought to buy locally owned golf courses and refurbish them by adding or improving amenities such as up-scale dining and event rooms.

KSL Capital, another private equity firm, acquired ClubCorp for $1.8 billion in October 2006 and took it public in 2013.