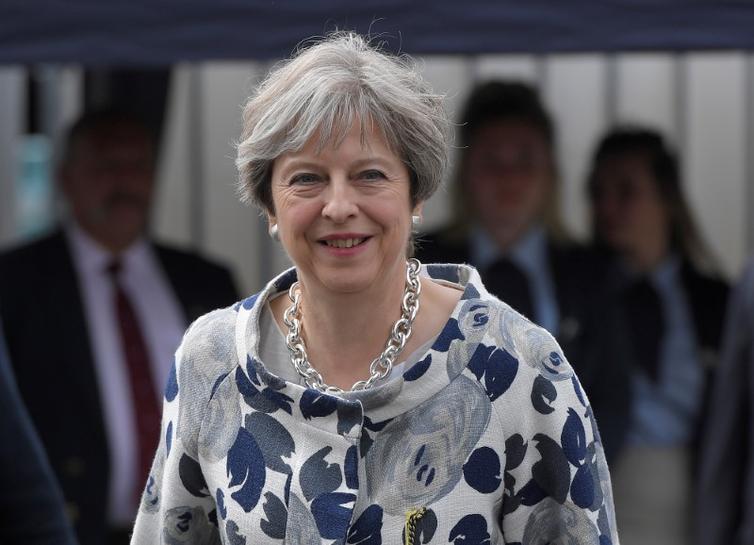 LONDON Prime Minister Theresa May is under pressure from her ministers to end the government’s policy of economic austerity as a new poll shows her popularity has slumped, according to the Observer.

Health secretary Jeremy Hunt wants the government to drop a cap on public sector pay rises of a below-inflation 1 percent for nurses, while education secretary Justine Greening wants more money for schools, according to the newspaper.

Despite her party’s expectations of a landslide victory, May lost her majority in parliament in last month’s election, pushing her into a deal with a small eurosceptic Northern Irish Protestant party.

The Labour Party fared better than expected in last month’s election with its promises of measures such as the end to a 1 percent cap on public sector pay increases.

Agriculture secretary Michael Gove told the Sunday Times newspaper that the government should accept the findings of any future public sector pay reviews.