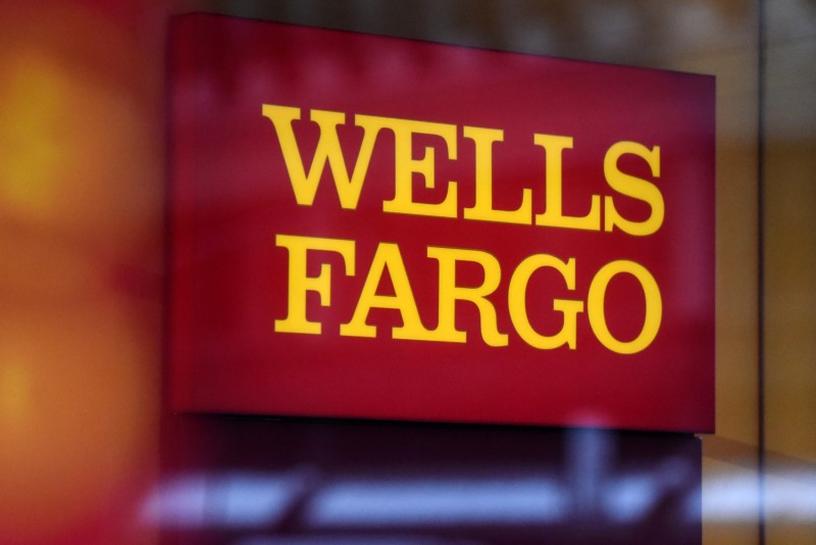 (Reuters) – California will investigate whether Wells Fargo & Co (WFC.N) and an insurance company harmed hundreds of thousands of residents by selling them insurance they did not need, the state’s insurance regulator said on Tuesday.

Wells Fargo declined to comment on the probe, while a National General representative could not be immediately reached for comment.

Unwanted auto insurance is the latest chapter in a months-long scandal over sales practices at Wells, where employees also created as many as 2.1 million deposit and credit card accounts in customers’ names without their permission.

The New York Department of Financial Services (NYDFS) is demanding Wells turn over loan contracts with New York borrowers, its financing agreements with auto dealers, and agreements between Wells units and insurers, among other details, according to copies of the subpoenas seen by Reuters.

The bank said it would refund about $80 million to an estimated 570,000 customers who were wrongly charged for auto insurance from 2012 to 2017, including roughly 20,000 whose vehicles were repossessed.

“Wells Fargo discontinued its Collateral Protection Insurance (CPI) program in September 2016 after finding inadequacies in vendor processes and our internal controls that negatively impacted some customers,” the company said in a statement.

National General was identified as an underwriter of the insurance in a report into the matter prepared for Wells by consultancy Oliver Wyman. The New York Times obtained a copy of the report.