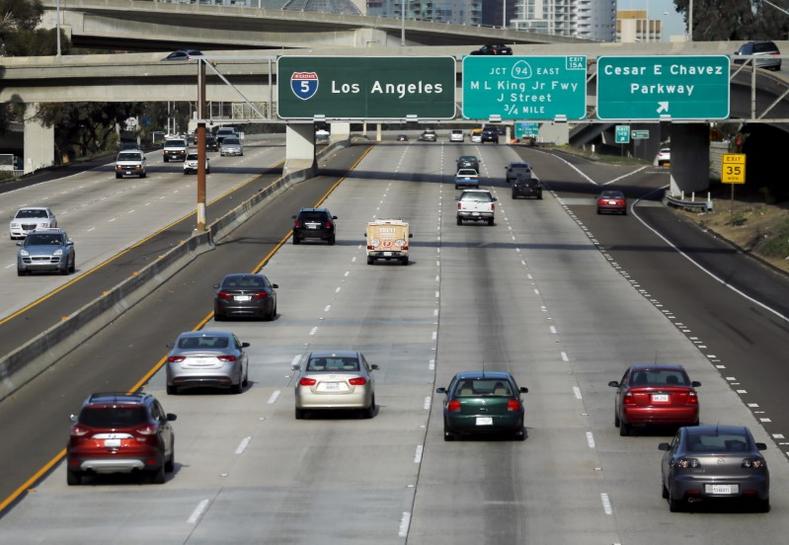 “We are not just looking at diesels, but we are looking at some gasoline concerns,” Annette Hebert, division chief for emissions compliance overseeing autos at the California Air Resources Board (CARB) said in an interview Tuesday on the sidelines of an auto conference.

The review is focused on potential excess pollution from gasoline-powered vehicles. She declined to name specific vehicles under review.

“We’re spending a lot of time and effort and resources into looking into all manufacturers’ vehicles,” Hebert said.

Separately, a person briefed on the matter said California and the U.S. Environmental Protection Agency since last year have been reviewing some Volkswagen Group gasoline engines sold in the United States.

In its annual report, Volkswagen disclosed investigations that did not involve diesels and said “since November 2016, Volkswagen AG has been responding to information requests from the EPA and CARB related to automatic transmissions in certain vehicles.”

Volkswagen’s luxury Audi unit faces at least 13 lawsuits alleging it concealed the existence in vehicles with automatic transmissions of “defeat devices,” which interfere or disable emissions control equipment while the vehicle is being driven.

The California agency and the EPA have probed excess emissions and pollution in Volkswagen vehicles since the automaker admitted in 2015 to using secret software to emit excess emissions in diesel vehicles.

Regulators in the United States and Europe are taking a harder line on automotive emissions in the wake of the Volkswagen cheating scandal. On Wednesday, German automakers and German government officials reached a deal to overhaul engine software to cut pollution and avert a ban on diesel technology.

Fiat Chrysler Automobiles NV won approval on Friday from the EPA and California to sell 2017 diesel vehicles after emissions in its older diesel vehicles came under scrutiny.

The U.S. Justice Department sued Fiat Chrysler in May and the automaker hopes to use the 2017 emissions software update as the basis of a fix to address concerns over 2014-2016 Fiat Chrysler diesel vehicles.

Hebert told Reuters it should take at least three months to complete the review of the fix, but she wants to move quickly.