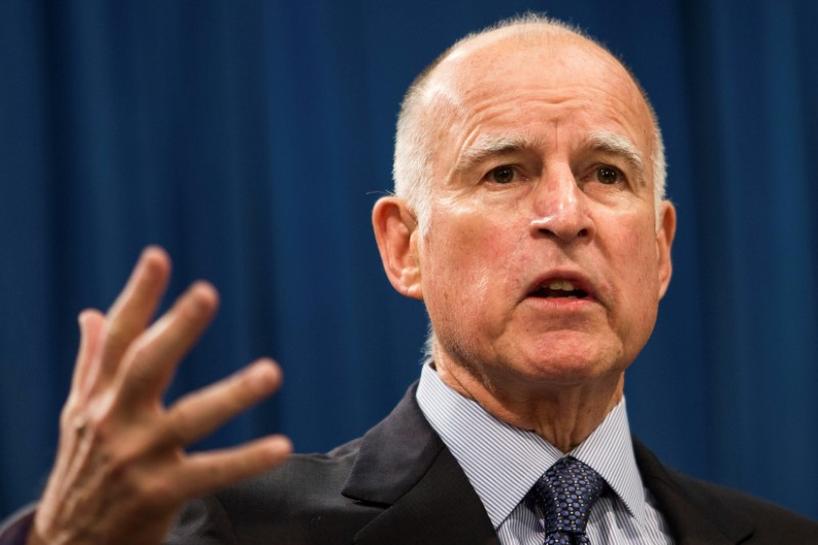 LOS ANGELES The California Supreme Court on Wednesday refused to consider a challenge by business groups of the state’s cap-and-trade law, a ruling that environmentalists hailed as ending a legal fight that had cast a cloud over the program.

The state supreme court did not issue a written opinion on the program itself but declined take up the case on appeal from a lower court.

“This is the final step in this case to affirm California’s innovative climate program, including its carbon auctions, which serves as a vital safeguard to ensure polluters are held accountable for their pollution,” Erica Morehouse, a senior attorney for the Environmental Defense Fund, said in a written statement.Representatives for the state Chamber of Commerce, which led the legal challenge, could not be reached for comment on Wednesday evening.

California’s program to cap emissions and trade carbon permits is a crucial component of a broader effort to reduce the state’s output of heat-trapping greenhouse gases to 1990 levels by the end of the decade.

The carbon market sets a steadily declining cap on the state’s carbon output and then sells or gives permits that businesses are required to submit every three years to the state to cover their emissions.

The program has come under fire from critics who have said a glut of permits reduced the incentive for businesses to cut emissions.

Businesses have been uncertain about the future of the program, which as originally passed was scheduled to end in 2020. The lawsuit by business groups had also threatened to scuttle the program entirely.

“With this Supreme Court victory, now it’s up to us to take action extending California’s cap-and-trade system on a more permanent basis,” California Governor Jerry Brown said in a written statement following the ruling.