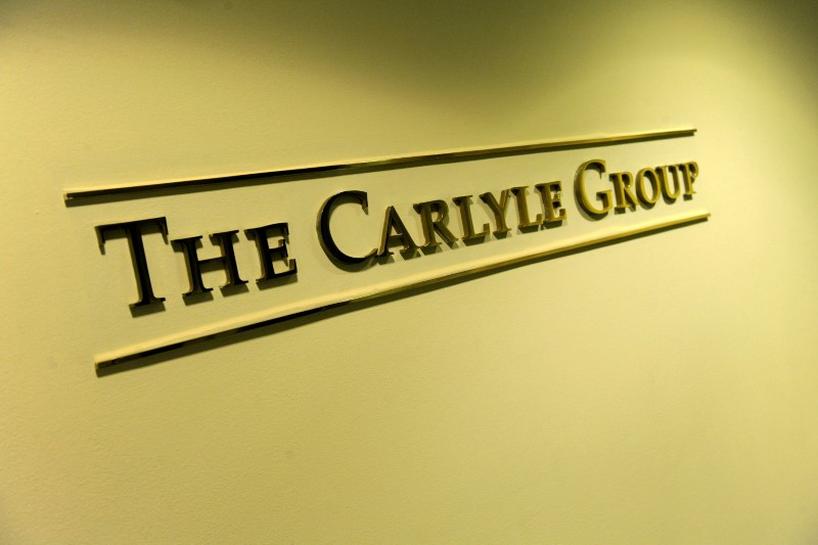 LONDON/FRANKFURT (Reuters) – Buyout group Carlyle has agreed to buy airfield lighting group ADB Safegate at a valuation of about 900 million euros ($1 billion) including debt, sources familiar with the matter said.

Belgium-based ADB Safegate supplies visual guidance solutions from landing to parking for airplanes, including lighting systems for airport runways as well as docking and tower systems.

The sale values the company whose products are installed at 2,500 airports globally at more than 10 times its expected 2017 earnings before interest, tax, depreciation and amortization of 70-80 million euros, one of the sources said.

ADB was founded in 1920 by Belgian businessman Adrien de Backer, initially as a supplier of flood lights for theaters and sports grounds. It diversified into airfield lighting from 1947 and was acquired by Siemens in 1987, which eventually sold the company on to Montagu in 2009.

Credit Suisse and Rothschild advised PAI on the deal while Citi and Lazard advised Carlyle.