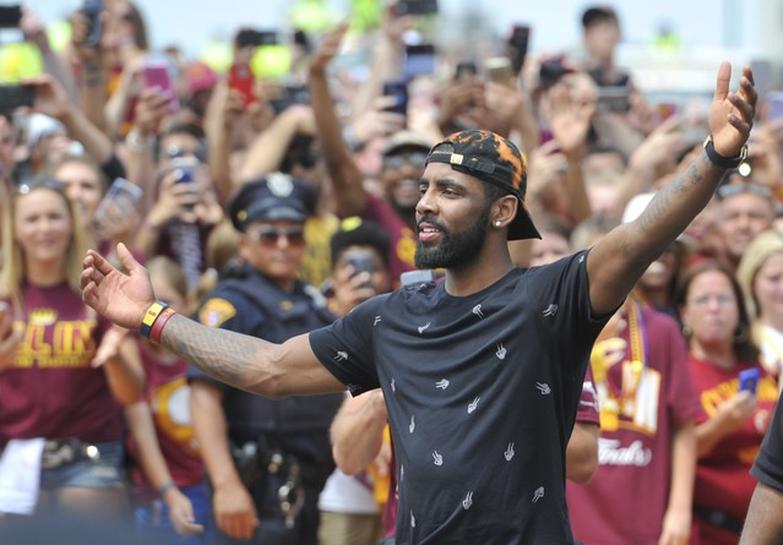 Irving, who made headlines earlier in the summer when it leaked that he had requested a trade, moves on from a Cavaliers squad that reached the NBA Finals in each of the last three seasons and won a championship in 2016.