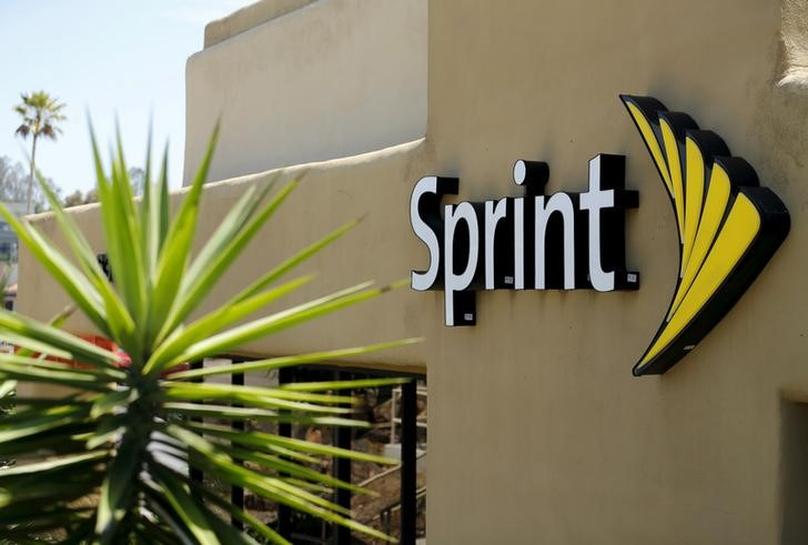 U.S. wireless carrier Sprint Corp (S.N) is in talks with Charter Communications Inc (CHTR.O) and Comcast Corp (CMCSA.O) about a partnership to boost the two U.S. cable companies’ wireless offerings, according to sources familiar with the matter.

Sprint, controlled by Japan’s SoftBank Group Corp (9984.T), has entered into a two-month period of exclusive negotiations with Charter and Comcast that has put its merger talks with U.S. wireless peer T-Mobile US Inc (TMUS.O) on hold till the end of July, the sources said on Monday.

A deal with Sprint would build on a partnership that Charter and Comcast announced last month. The two cable operators have agreed that they would not do deals in the wireless space for a year without each other’s consent.

Comcast has already unveiled plans for a wireless service, using its Wi-Fi hotspots and the airwaves of Verizon Communications Inc (VZ.N), the largest U.S. telecommunications provider, based on a deal between the two that dates back to 2011.

The Wall Street Journal, which first reported on the negotiations, also said that Charter and Comcast were in preliminary talks to take an equity stake in Sprint as part of an agreement. Such a deal would allow Sprint to invest more in its network, the newspaper added.

One of the sources said that a minority equity investment was being discussed but that it may not be part of any deal. Charter and Comcast could also look at jointly acquiring Sprint, but that is unlikely, the sources added.

An agreement with the cable providers over its network does not mean Sprint may not also seek a merger agreement with T-Mobile, which is controlled by Germany’s Deutsche Telekom AG (DTEGn.DE), the sources said.

Sprint sees the partnership as increasing competition in the market, which should help alleviate any antitrust concerns over a merger with T-Mobile, the source added.

Investors have long expected a deal between T-Mobile and Sprint, the third- and fourth-largest U.S. wireless service providers, anticipating cost cuts and other synergies in the range of $6 billion to $10 billion.

Three years ago, Sprint ended a previous round of talks to acquire T-Mobile amid opposition from U.S. antitrust regulators.